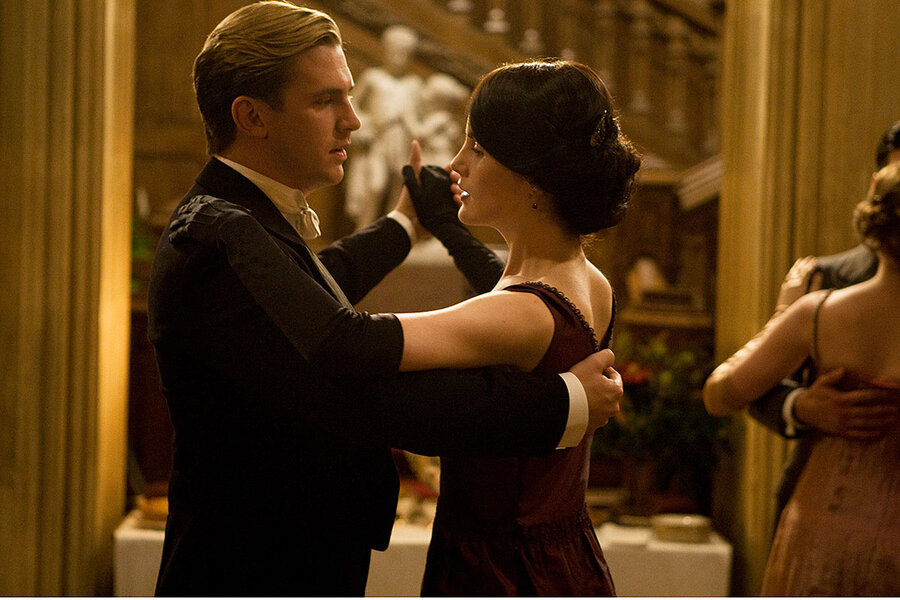 Q: How influential do you think the program has been on American television?

I’m going to go way back to “Upstairs, Downstairs” or “I, Claudius,” which pushed the limits of the small screen with sex and violence, and on PBS of all places! In the research I was doing people would link “I, Claudius” with shows like “Soap.” Even though they are such dramatically different shows, they were linking them as being part of a force that was changing the look and the content of television. Before Jane Tennison in “Prime Suspect,” was there a female detective like her, broken, and where the context is about gender politics? I don’t think so, but afterward she opened up all kinds of representations of female detectives who were much like her. Kyra Sedgwick in “The Closer” – and Gillian Anderson’s role in “The Fall” – is totally descended from Jane Tennison.

Q: Do you think Masterpiece has also had an impact on American culture at large?

I do. In its quiet way I really do. For one thing, being around for 50 years makes you a kind of classic. Whether they watch the show or not, I think Americans are very happy that it’s there; it’s part of the American tradition of television. I think that [the program] conditioned a climate where people started seeing the potential of adapting books to television, good books, high-quality literature. I think that’s entirely due to “Masterpiece Theatre.”

Q: Interesting point, but there were certainly a lot of film adaptations of good literature prior to “Masterpiece.”

Movies fail a lot because film is so limited by its time. Television really can adapt much better than film.

Q: And which was the most influential “Masterpiece” offering of all of them?

In 50 years? It’s got to be “Downton Abbey.” In terms of numbers “Upstairs, Downstairs” had a much higher viewing, but it was because there were limited options for viewing.

Q: How much do you trust the history and research done for the period pieces on Masterpiece?

When Daisy Goodwin did “Victoria,” there were people who said, “Victoria never did this, she never did this, she never did this.” Or they complained that the show was a little too insular and didn’t go into political events enough. But Goodwin did get her Ph.D. in history at Cambridge and I certainly trust her more than I would a lot of other screenwriters. Sure, she takes liberties and she’s got this particular, very feminist angle that she wants to pursue. But it is drama.

Q: Do you think people hunger for programs made with decency and not just gore and violence?

Right now the world is a gloomy place and all we want is something sweet that celebrates love and community and family. A lot of “Masterpiece” shows do that. Sometimes that puts people off, but I think right now people love that. They appreciate being able to watch something that doesn’t set them on edge. Also, there are other more subtle qualities, like courtesy [on “Masterpiece”], which we don’t see much of.