Kim Jong-un’s strict rules have included blocking the majority of passenger transport across its border. North Korea’s measures have also restricted movement inside the country.

The group of eight Russians, including a three-year-old child, were made to travel 32 hours by train and two hours by bus from Pyongyang to the Russian border.

Russia’s Ministry of Foreign Affairs released photos of the group crossing the border by foot after loading luggage onto a cart on train tracks.

The ministry posted the pictures onto their social media account.

They said: “Since the borders have been closed for more than a year and passenger traffic has been stopped, it took a long and difficult journey to get home.” 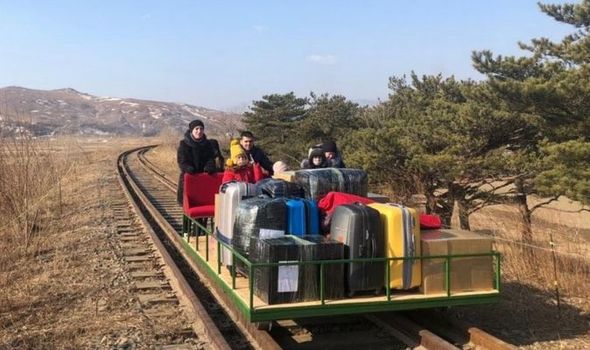 Third Secretary Vladislav Sorokin of the Russian Embassy in North Korea was the cart’s main “engine”, according to the ministry.

He pushed the trolley for more than half a mile.

Mr Sorokin moved the cart across a rail bridge over the Tumen River which divides North Korea and Russia.

The group were met at a border station in Russia by ministry officials and then travelled by bus to Vladivostok airport. 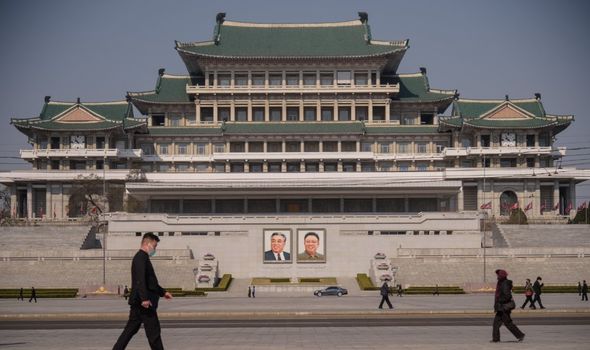 North Korea has not confirmed any coronavirus infections since the start of the pandemic.

But South Korea’s Intelligence Service (NIS) claimed an outbreak in the North cannot be ruled out as it had trade and face-to-face exchanges with people from China.

Since early last year, wagons and trains have been forbidden to enter or leave North Korea.

Over the past year, many foreign diplomats have left the country with Western embassies also closing in the hermit state. 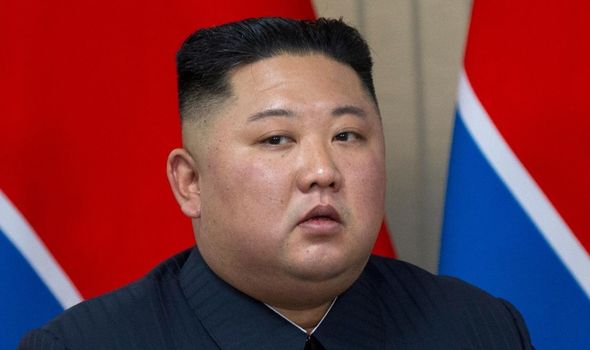 Harry Kazianis, senior director at the Center for the National Interest, told  in December how an outbreak in the country could be devastating due to its poor healthcare infrastructure.

He said: “With North Korea’s healthcare system being so primitive, it would take just a small outbreak to become something much worse.

“Think about how the US is coping with COVID-19 even with a world-class healthcare system.

“Coronavirus is a pandemic the likes we have not seen in a century, and no nation has a bulletproof strategy to combat and defeat it.

“That means North Korea looks at the pandemic as an existential threat—something that it would struggle to stop if mass infections took hold.”