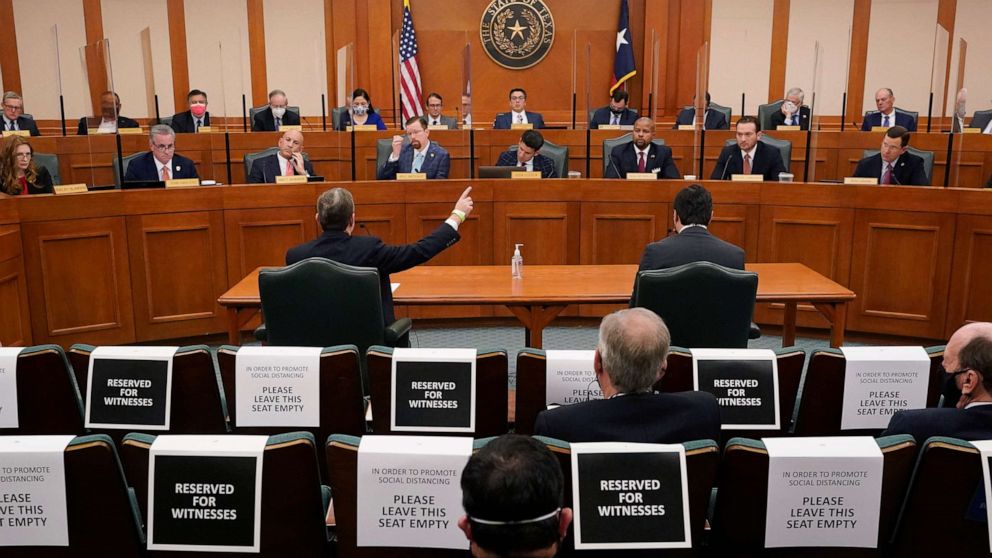 During a legislative hearing on Thursday, lawmakers expressed their outrage toward the Electric Reliability Council of Texas (ERCOT) after more than 4 million Texas customers were left without electricity and heat during a deadly cold snap this month.

Texas Gov. Greg Abbott said the energy agency, which manages 90% of the state’s power grid, is responsible for the devastation that resulted from the blackout. He said that it did not take the winter storm seriously.

“They downplayed the severity of it, at the same time telling me and the public that they were fully prepared for it,” Abbott said at the hearing. “Texas suffered last week in ways they shouldn’t have to suffer.”

ERCOT claimed that the scale of forced blackouts, the largest in Texas history, prevented an even larger energy failure.

“We came dangerously close to losing the entire electric system,” ERCOT CEO Bill Magness said. “I’d say [ERCOT] worked from keeping us from going into a blackout that we’d still be in today, that’s why we did it.”

According to ERCOT officials in an emergency board meeting Wednesday, the state was just four minutes and 37 seconds away from a complete blackout that could have left Texas without energy for weeks. ABC News has reached out to ERCOT for comment.

Although, for some Texans like Tim Hammond, it wasn’t enough. The church he manages in Arlington, Texas, completely flooded after its pipes burst. He said that they’re focused on healing.

“I hope that lessons will be learned from this whole experience,” Hammond told ABC News. “The shock is gone, and we just have to pick up the pieces and move on, we don’t have a choice.”

At least 40 people have died due to the severe weather in Texas, according to the Associated Press.

President Joe Biden is scheduled to fly to Texas on Friday in his first visit to the state since the major disaster.

Gov. Abbott said that he wants to make sure something like this never happens again. He called for the winterization of the power grid to be both mandated and fully funded.

“Never again can we allow power to go out,” he said.