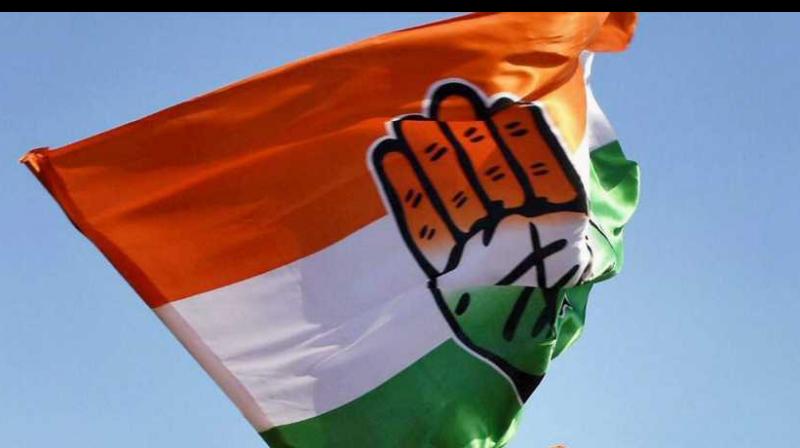 ADILABAD: The Congress is all set to intensify protests through its youth wing against the “anti-people” policies of the state and central governments.

After noticing that the BJP is mobilising its youth, the Congress has chalked out a similar plan to organise youths and enliven the protests against various governmental policies. The Congress aims to attract more of unemployed educated youths and students from universities to the party.

For instance, Youth Congress activists will stage protests across the state against the hike in the prices of petrol, diesel and cooking gas, and demand a monthly dole for the unemployed youth as also large-scale recruitment for government jobs in Telangana. The Congress youths will also demand a reduction in the retirement age to 57 from 60 for government employees.

Recently, the Youth Congress had conducted a training camp here for its leaders drawn from across Telangana. Top leaders from Delhi came and addressed the camp. The move came in the context of the elections for two MLC graduates constituencies in the state.

The Congress youth wing plans to hold protests across the state under the guidance of senior leaders in the first week of March.

Rupesh Reddy, Adilabad district general secretary of the Youth Congress who attended its meeting in Hyderabad, said the leaders who came from Delhi enlightened the youths on various issues and gave them directions for their future action plan.

He said serious efforts were being made to strengthen the frontal organisations of the Congress party to expose the ‘anti- people’ policies of the state and central governments.