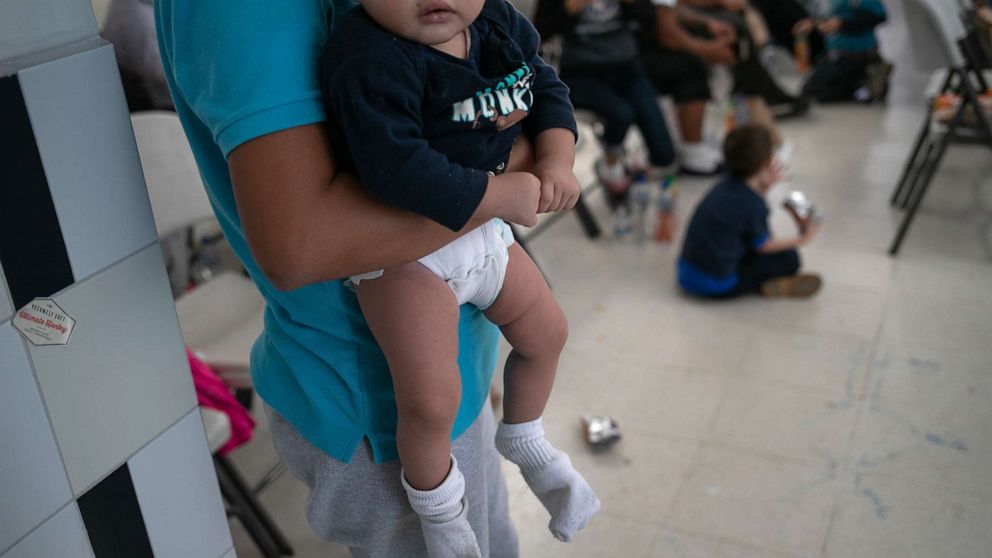 A federal judge has extended the block on the Biden administration’s attempt to pause deportations.

When U.S. District Court Judge Drew Tipton initially put a hold on the deportation pause last month, it marked the first major legal setback for President Joe Biden, who has proposed sweeping changes to the immigration system. Biden has put forward a sprawling legislative proposal that includes a pathway to citizenship for 11 million undocumented immigrants who would be otherwise be subject to deportation. Biden had also ordered a 100-day moratorium on deportations.

Lawyers for the administration argued the pause was needed to reassess U.S. Immigration and Customs Enforcement policies. But ICE recently announced it was adjusting those policies — despite the injunction against the pause — with new priorities for arrests and deportations. The directive to establish new enforcement priorities was made in Biden’s first week in office by Acting DHS Secretary David Pekoske.

Tuesday’s ruling, also by Judge Tipton, does not bar ICE from carrying out fewer arrests or deportations per the new guidelines. But the injunction doesn’t allow for a complete pause, either.

Terrorism or espionage suspects, aggravated felons and anyone who crossed the border illegally after Nov. 1, 2020 will be a top priority. ICE agents in the field are required to get approval from a supervisor before making any other arrests.

The Texas Attorney General’s office, which filed the lawsuit against the Biden administration, said the state would incur more costs by having to detain immigrants who would have otherwise been deported.

It also argued that the cost of providing temporary education to unaccompanied immigrant minors was too high. Tipton, a Trump appointee, agreed in issuing the preliminary injunction.

The court found that the pause would delay removals of about 1,400 unaccompanied minors and 22,000 unauthorized immigrants with criminal records.

The court’s injunction will remain in place until an additional court order is made. It was unclear if the Biden administration will appeal the ruling.