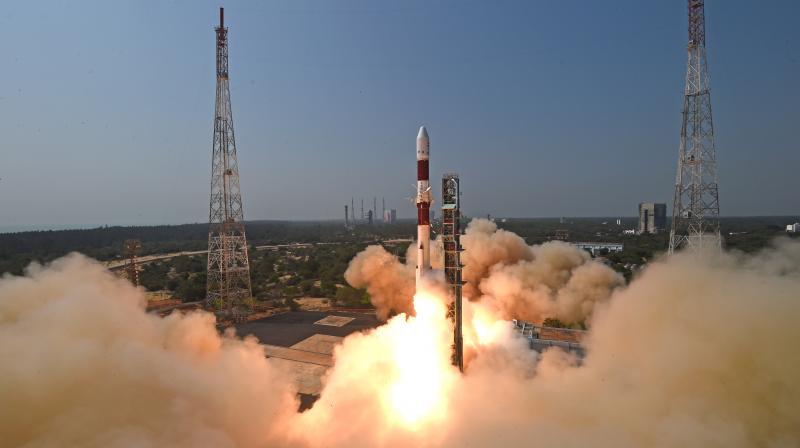 Amazonia-1 is the optical earth observation satellite of the National Institute for Space Research (INPE) of the South American country and built by the Brazilian industry.

Pontes said Brazil had been working on the satellite for many years and stressed that the launch was was an important moment.

Maintaining that launch of their satellite is the beginning of a stronger relationship between India and Brazil, he said the two countries will work together and win together.

Responding to this, Dr K.Sivan, Isro Chairman, said Amazonia-1 was placed in a precise orbit and its solar panels have been deployed. Sivan said India and ISRO feel proud to launch the first satellite to be designed and built by Brazil.