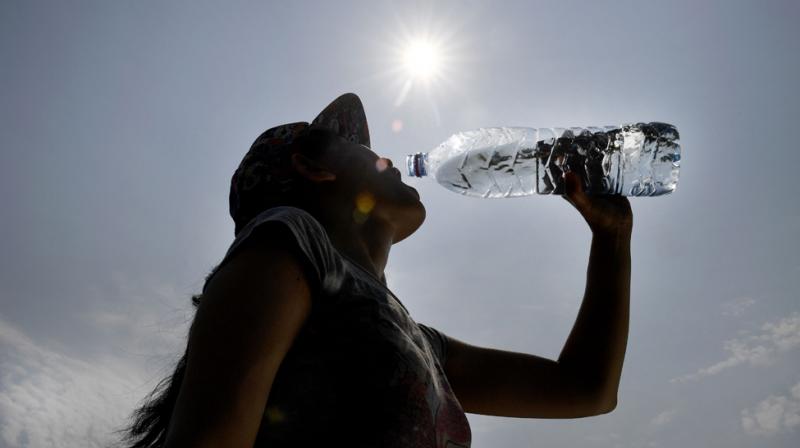 New Delhi: Day temperatures are likely to be above normal in north, northeast, parts of east and west India, the India Meteorological Department said Monday in its summer forecast for March to May.

However, it has forecast a likelihood of below normal temperatures in south and adjoining central India.

"However, below normal seasonal maximum temperatures are likely over most of the subdivisions of south peninsula and adjoining central India," it added.