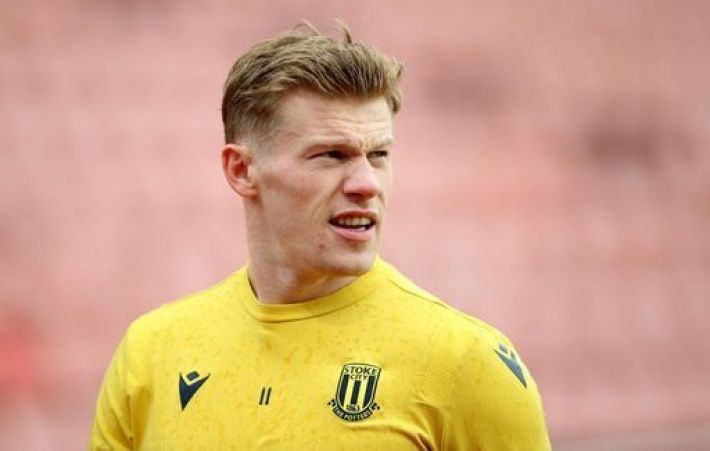 Stoke City manager Michael O’Neill said the winger would be out for between four and six weeks.

The 31-year-old had been playing through the pain as Stoke tried to manage the injury, but he has now missed the Championship club’s last few games.

“James has been playing with this injury for a number of months,” O’Neill said on Saturday, adding that “the timeframe for him is four to six weeks”.

The news is another blow to Ireland boss Stephen Kenny with McClean’s teammate Nathan Collins also out injured along with Sheffield United defender John Egan.

Ireland start their campaign with an away clash against Serbia on March 24th followed by a game against Luxembourg at the Aviva Stadium three days later.