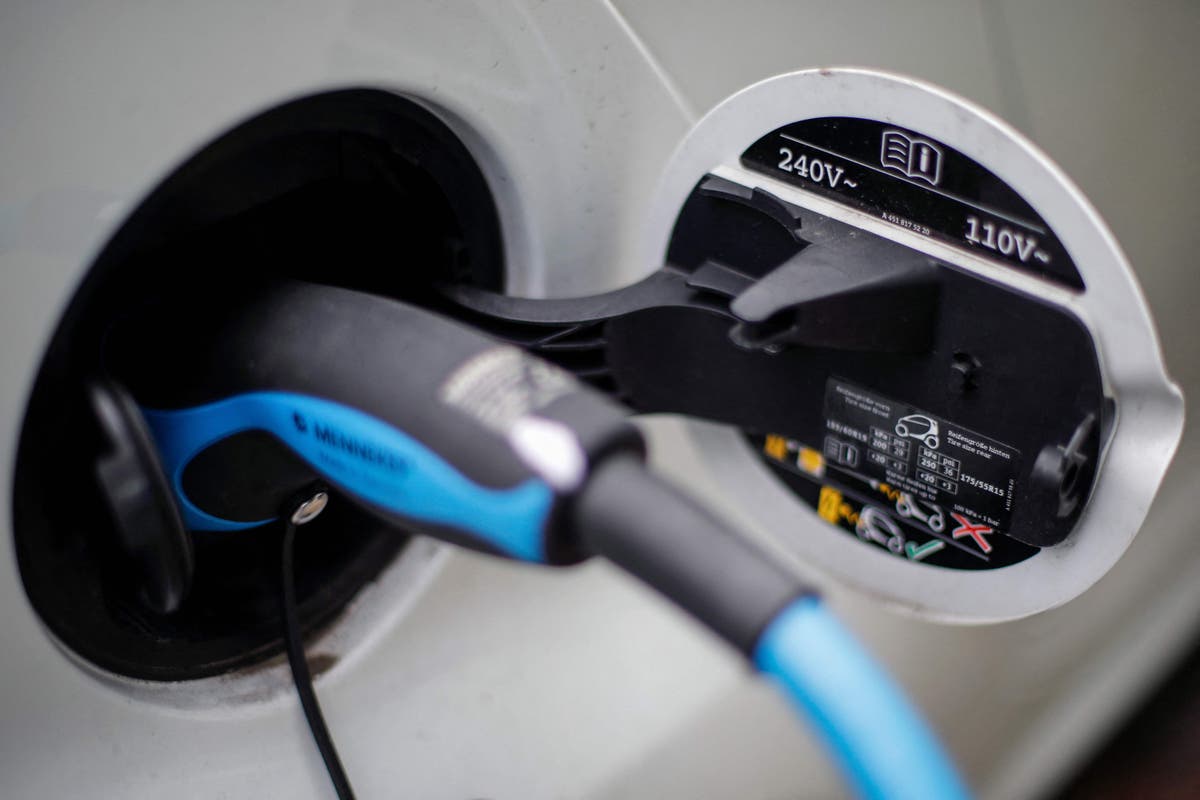 Fossil fuel cars waste hundreds of times more raw material over their life time than their electric counterparts, according to a new report.

Around 30kg of raw material are lost over the lifecyle of a lithium ion battery once recycling is taken into account compared with 17,000 litres of oil, according to analysis by Transport & Environment (T&E) seen by The Guardian.

The report calculated that the resources used to make cars relative to their weight shows oil-fuelled casrs use at least 300 times the amount of materials than electric.

“When it comes to raw materials there is simply no comparison,” Lucien Mathieu, a transport analyst at T&E and an author of the report, told The Guardian.

“Over its lifetime, an average fossil-fuel car burns the equivalent of a stack of oil barrels 25 storeys high. If you take into account the recycling of battery materials, only around 30kg of metals would be lost – roughly the size of a football.”

While greater production of electric vehicles will require more lithium, cobalt and nickel, the T&E report argued the cost of oil extraction for fuel results in a much higher environmental impact.

The report said there was a “double standard” in the way the relative merits of fossil fuel and electric vehicles are assessed which takes the use of oil for granted.

It also said that developments in battery technology will reduce the amount of mined materials needed for each car, which would limit the environmental impact and reduce the price of the car.

The report calculated that electric cars will use 58 per cent less energy than a petrol car over its lifetime, as well as emit 64 per cent less carbon dioxide.

It comes after a separate report found the “hidden cost” of the mostly fossil fuel-based energy and transport system could add up to around £18 trillion.

The study, published in the journal Energy Research & Social Science, estimated the hidden environmental, social and health costs associated with different forms of transport and electricity generation and found it to be equivalent to more than a quarter of the world’s entire economic output.