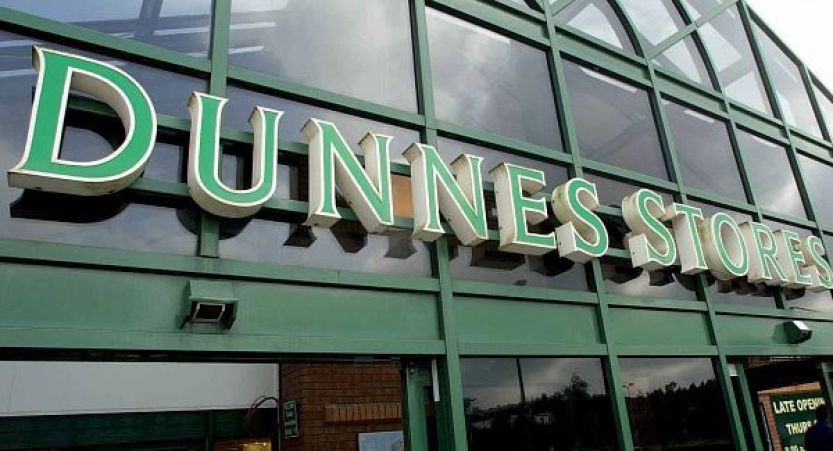 Dunnes Stores has been accused of “blatantly flouting” Covid-19 guidelines by ramping up a click-and-collect service prohibited under Level 5 lockdown restrictions.

The retailer has continued to offer click-and-collect services for a range of products, including clothes and homewares, which the Department of Enterprise has said is not allowed, according to a report in The Irish Times.

Industry body Retail Excellence has received numerous queries and complaints on the matter.

Its chief executive Duncan Graham said he had contacted the Department about the issue on multiple occasions, but is yet to receive any concrete guidance.

He criticised Dunnes Stores’ actions, saying the retailer has “ramped up its click-and-collect” service at a time when other retailers stopped in order to adhere to Level 5 measures – an act he labelled “unfair”.

Dunnes Stores did not respond to queries from The Irish Times, while a spokesperson for the Department did not reveal if they have any plans to intervene in the matter.

The restrictions on click-and-collect services were brought in towards the end of January as part of tightened measures, hoping it would deter people from making non-essential journeys to shops.

Following this, Dunnes Stores removed prominent references to a ‘reserve and collect’ service for non-essential items from its website after being asked how it differed from click-and-collect services.