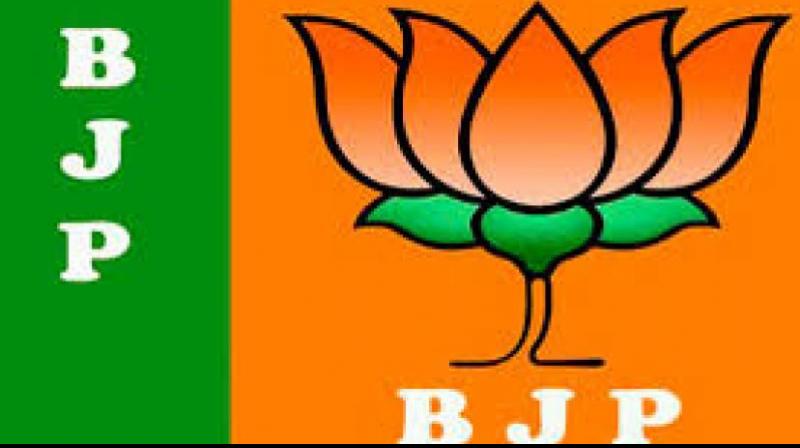 KARIMNAGAR: BJP social media activists must take all welfare schemes introduced by the Union Government to the public and give befitting replies to opposition parties that are maligning the image of the Centre, stated the party’s social media state convenor, Venkataramana here on Sunday.

He regretted that several mainstream media organisations were following the diktat of some political parties and wilting under pressure. Stating that in the given circumstances, social media was a viable alternative, he said that the BJP social media team has been giving unbiased information. Many people have faith in their social media posts and updates, across platforms.

He said that the party is strengthening its social media presence in Telangana, where the BJP has emerged as an alternative to TRS. It is the responsibility of the party’s social media activists to explain to the people about developmental activities of the BJP government.

Venkataramana lamented that when the world was lauding Prime Minister Narendra Modi, opposition parties were resorting to mud-slinging.