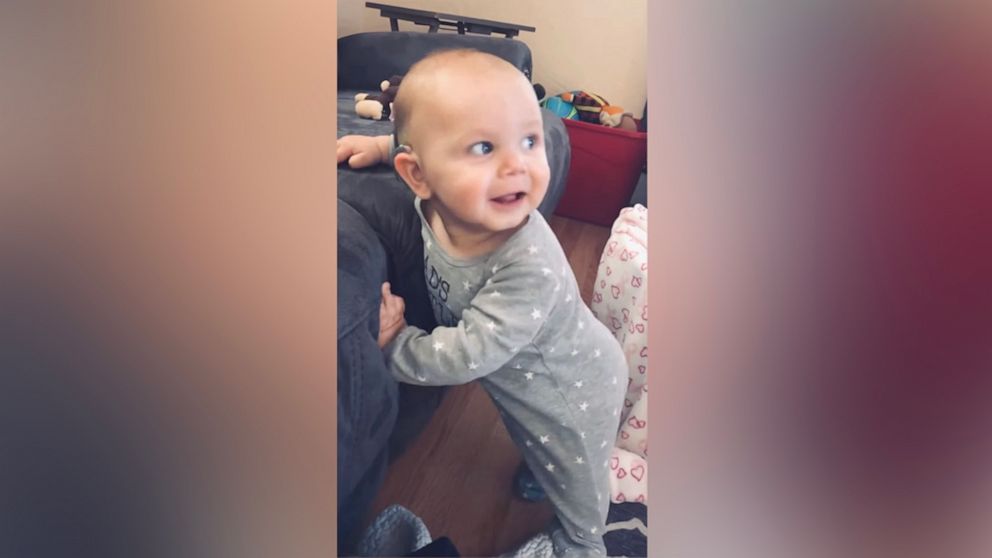 After months of appointments, testing, fittings and surgery, one baby’s first time hearing music was caught on camera in a touching moment.

Manning James Roldan of Clifton Forge, Virginia, was born deaf in both ears. On Dec. 30, 2020, the 11-month-old received Cochlear implants.

“To most people, this is just something every baby does, but to me, this is incredible. Manning has never danced to music because he’s never heard it,” Brantley shared in an emotional Facebook post on Feb. 10.

Brantley told “World News Tonight” Monday that the moment was one that she will never forget.

“To see him light up from sound when we’ve never seen that before is truly amazing,” she said.

Manning’s family said they are grateful for his medical team and the power of music.

“For him to hear with that device for the first time,” Brantley said, “was just so emotional and so incredible.”