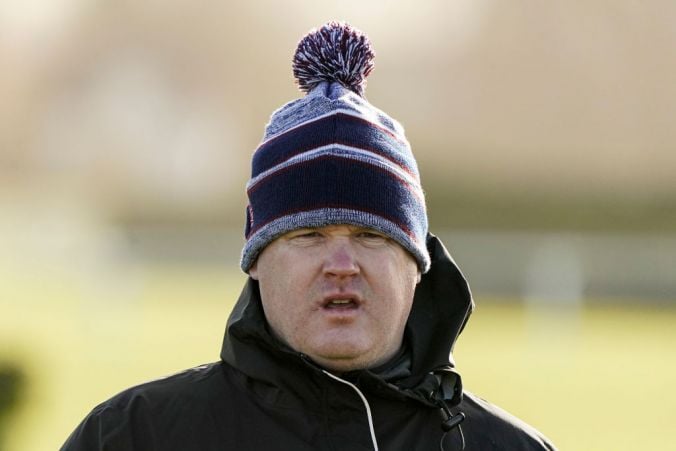 Gordon Elliott should consider handing in his licence and taking a break for a while “to get his life back in order” and to take care of himself, veteran horse trainer and former jockey Ted Walsh has said.

Mr Elliott has apologised for a controversial photo which appears to show him posing on top of a dead horse on his gallops.

The image, which appeared on social media on Saturday evening, has been described as “shocking” and sees one of racing’s most high-profile figures speaking on a phone while seeming to hold up two fingers in an apparent peace gesture.

Mr Walsh said he had been very disappointed by the photo, saying it was not what he expected from anybody involved in racing.

He said: “The majority of people I know treat their horses with respect, alive and dead, Gordon’s outfit is a first class outfit, it’s like a Grade A 5 star hotel, everything is well looked after, the results show that it is a well-run operation, I’m dumbfounded.

“I know him since he was 16, that’s not the man I know. It’s not what I thought he would do. It was one of those bad moments that he will regret and he will pay dearly for it as he has already. His best horse has left the yard.”

Gordon Elliott is now banned from running any of his horses in Britain, after the British Horseracing Authority announced the interim measure on Monday.

Mr Walsh said it must have been heartbreaking for Mr Elliot to see the horses he had been training being taken away in a horse box to go to another trainer, “all because of one crazy act and that’s what it was – disrespect for a horse.

“I hope mentally he will be strong enough to get over it. It’s a huge blow to see your whole life – like a deck of cards – crumbling down in front of you. He’ll pay for it, he has paid for it already. His yard is gone, his staff will be redundant.”

Mr Walsh said the only person Mr Elliot could blame was himself. It had been a “stupid, senseless thing to do and he will pay dearly for it for a long, long time.

“I hope that he doesn’t suffer any more than he’s suffered already but I fear he will.”

It was easy to kick someone when they are down, said Mr Walsh, “he knows what he did was wrong at this stage now I’d say he needs a bit of help.”