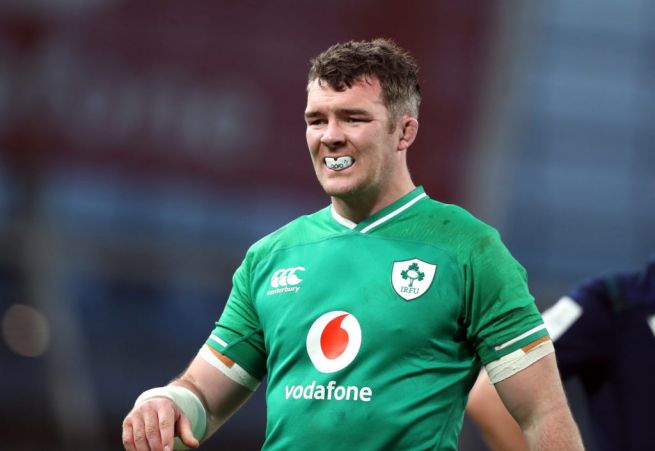 Ireland backrow Peter O’Mahony has signed a two-year contract extension to keep him at Munster until 2023.

The 31-year-old made his international debut against Italy in 2012 and has won 74 caps for his country.

“It’s a huge privilege to sign on with the province and country I’ve grown up in and dreamed of playing for,” said O’Mahony, according to the IRFU website.

“It’s been something I’ve been very open about saying from day one and it’s very pleasing to be able to continue the journey for two more years.”

Flanker O’Mahony, who toured with the British and Irish Lions in 2017, is currently serving a three-match ban in the Guinness Six Nations following his red card against Wales on the opening weekend of the tournament.

He has represented Munster on 141 occasions and was appointed captain of his province in 2013 at the age of 24.

IRFU performance director David Nucifora said: “Peter has played a leadership role in Munster from an early age and is one of the senior leaders in the national squad.

“He is a competitor and passionate about playing for both Ireland and Munster.”