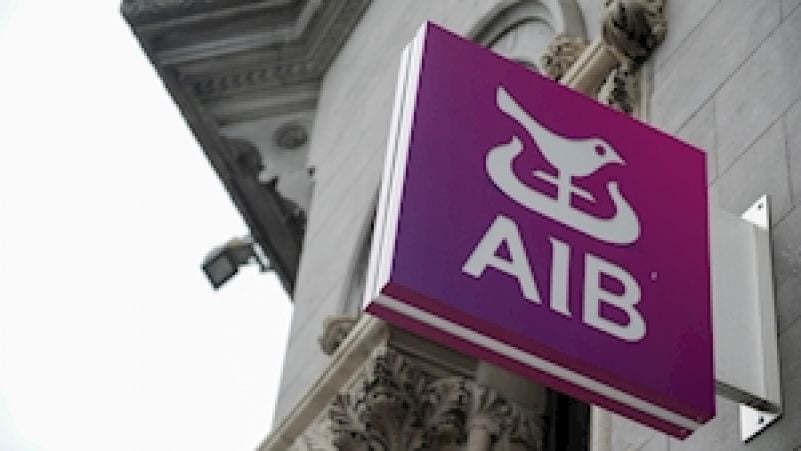 Minister for Finance Paschal Donohoe has acknowledged the 30 AIB staff who will move from the bank to work for stockbroker Goodbody will not be subject to the capped pay policy of the banking sector.

Speaking on RTÉ’s Morning Ireland, Mr Donohoe said that the purchase of Goodbody by AIB was very important for three companies – Goodbody, Fexco and AIB and also for the economy of the country.

Thirty AIB staff will move to Goodbody over two years. It was appropriate that Goodbody continue to pay their staff as they do today and that would include the staff who move from AIB, he said.

“Anyone who moves from AIB to Goodbody will be paid as Goodbody employees.”

Mr Donohoe also said that he had not been privy to the “exact details” of the Central Bank report into Davy stockbrokers, nor should he have been, he said, as it was an independent report.

It was important to respect due process, he said.

The report from the Central Bank had highlighted that Davy had acted in a manner that fell below the expected standards and the level of the fine “speaks for itself.” The Central Bank had indicated the sanctions they thought were appropriate and their statement reflected the gravity of the situation.