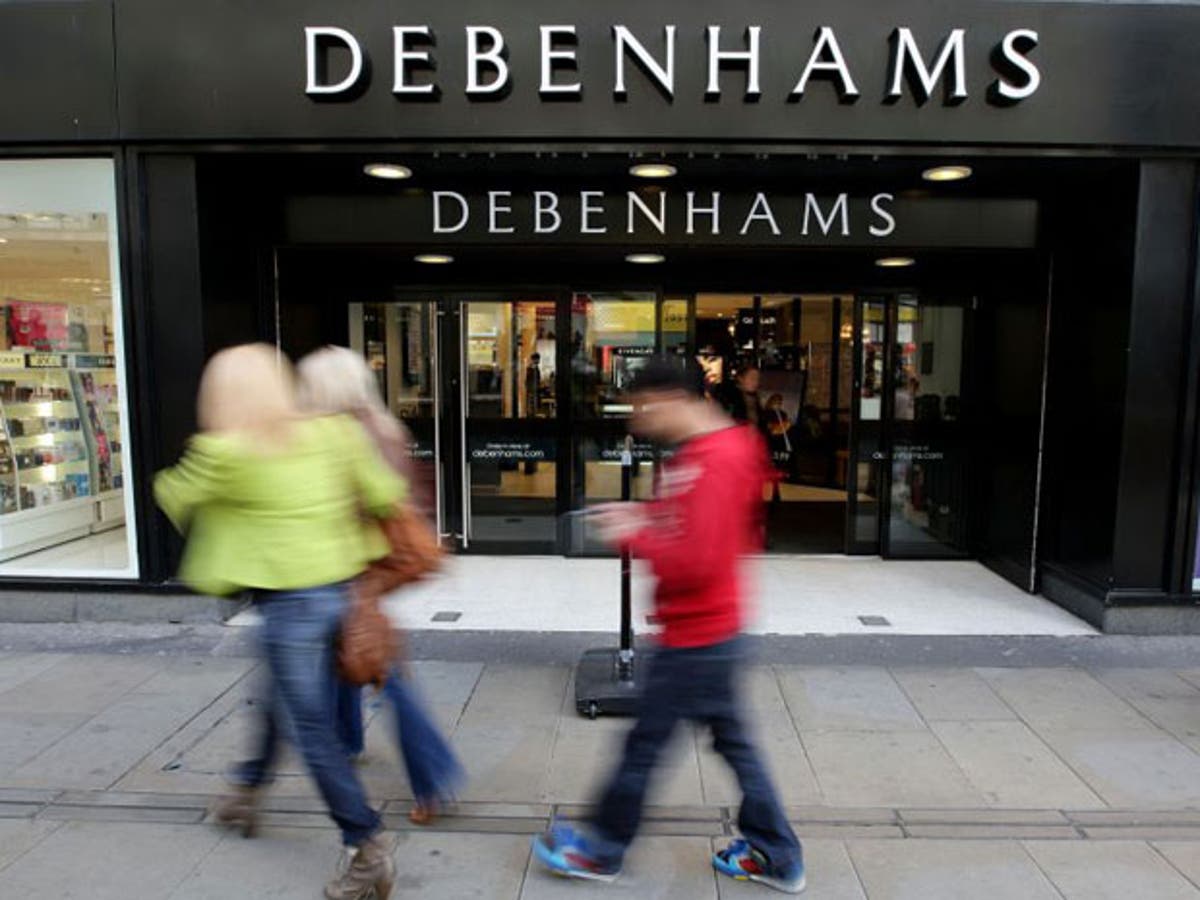 Mike Ashley’s Frasers Group has warned it could be forced to close stores because of a limit to business rates relief introduced in the Budget.

The group, which owns Sports Direct and House of Fraser, railed against the support announced this week, describing it as “near-worthless” for large retailers.

Rishi Sunak, the chancellor, announced that retailers would not have to pay business rates – a tax on the value of their property – until 30 June. After that, they will then pay only a third of their business rates bill until 31 March next year.

The relief is capped at a value of £2m, meaning retailers with lots of stores, such as Sports Direct, will still be landed with large bills in what has so far been one of the most difficult trading years in living memory.

The business told the stock market on Friday: “Frasers Group wishes to note its disappointment at the business rates relief announced.

“Whilst the retail industry as a whole has repeatedly asked for structural reform of business rates, none has been forthcoming. Frasers Group and many retailers would have expected suitable relief until structural reform is implemented.”

Frasers warned the cap would make it “nearly impossible” to take on empty Debenhams stores which have closed.

The group is in the running to buy some of the department store chain’s sites after online retailer Boohoo bought the Debenhams brand and website.

The company added: “It will also mean we need to review our entire portfolio to ascertain stores that are unviable due to unrealistic business rates.

“Frasers Group believes that retailers should pay the fair amount of rates in line with realistic rateable values, but instead we continue to have an unwieldy, overly complex, and out-of-date business rates regime.”

Business rates are calculated on the “rateable value” of a company’s premises. However, those figures were estimated in 2015 and buildings will not be revalued until 2023.

Meanwhile, shops have fallen sharply in value as sales have moved online and retailers argue that the amount of tax they pay must be reduced or more sites will close.

Frasers, which also owns the Flannels and Evans Cycles brands, has led calls to overhaul the business rates system.

The Treasury is reviewing business rates but postponed publication of its final report last month until the autumn.