was the stealing of art and other items as a result of the organised looting of European countries during the time of the Third Reich by agents acting on behalf of Nazi Germany leader . In addition to gold, silver and currency, cultural items of great significance were stolen, including paintings, ceramics, books and religious treasures. Although most of these items were recovered by Allied agents of the Monuments, Fine Arts, and Archives program (MFAA), immediately following the war, many are still missing.

One of these is the Amber Room, a chamber decorated in amber panels backed with gold leaf and mirrors, which was once located in the Catherine Palace of Tsarskoye Selo near Saint Petersburg, Russia.

Tatyana Suvorova, from the Amber Room Museum, detailed how this gift given by the Prussian King Frederick William I to his ally and head of the Russian Empire Tsar Peter the Great in the 18th century became notorious.

She told BBC Reel: “According to the law, the appropriation of amber even collected on the beach, was strictly punished, even leading to execution.

“That’s when amber acquired its value. 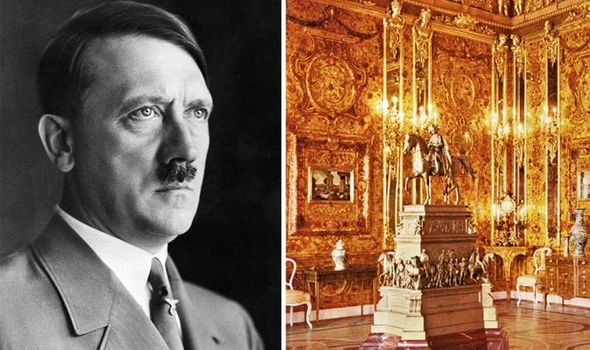 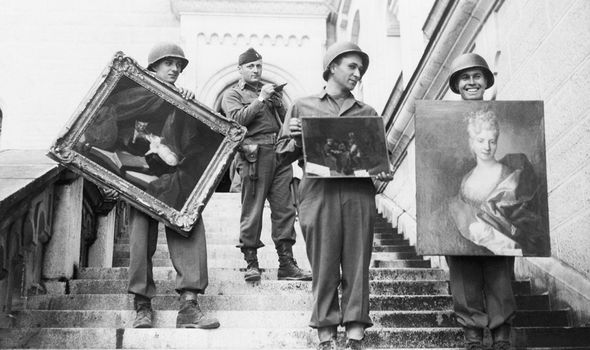 “The 16th to 19th centuries were a flourishing time for amber processing when aristocratic objects were made from this ‘sun stone’.”

Dubbed the “eighth wonder of the world” at the time, the room was expanded over the years to cover more than 55 square metres and contained more than six tonnes of amber.

But it was looted during World War 2 by the Army Group North of Nazi Germany, and taken to Konigsberg for reconstruction where it was displayed in the city’s castle.

Anatoly Valuev, from the Kaliningrad History and Arts Museum, explained what happened as the war began to change shape.

He said: “Konigsberg was a transfer base for looted cultural objects, which would be stored in the city for further transportation to other parts of Germany. 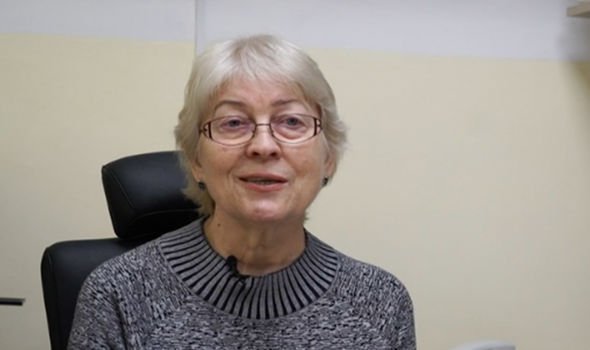 “As the Red Army approached the borders of the Third Reich, a large-scale evacuation of these objects and the preparation of special hidden storage locations began.”

But when the Soviets gained control of the city no traces of the room were found and a theory soon gained popularity that it had been destroyed during the bombings.

Mr Valuev added in January: “But no traces of burning amber were found and it was assumed that the room survived after all and it was hidden in the castle’s basement.

“Two former Wehrmacht soldiers wrote that, just before the assault on the city, they lowered big boxes into the deep basement of the castle.” 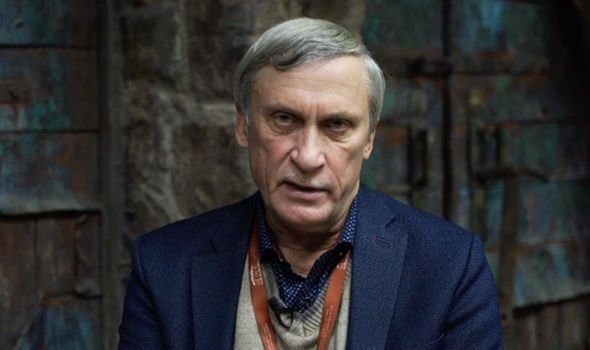 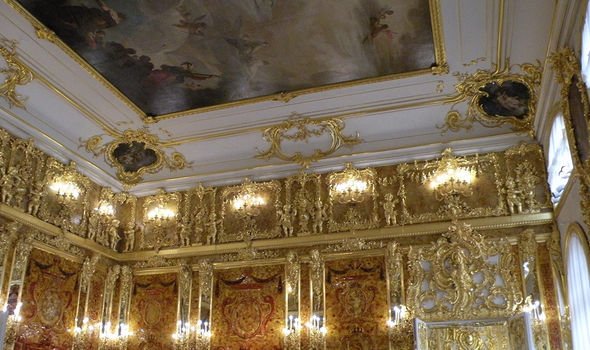 Using ground-penetrating radar, experts from Russia explored a 25-metre deep basement beneath the castle and found artworks and jewellery.

But the entire chamber’s whereabouts and eventual fate remains unknown.

In 1979 the decision was taken to create a reconstructed Amber Room at the Catherine Palace.

After decades of work by Russian craftsmen and donations from Germany, it was completed and inaugurated in 2003.