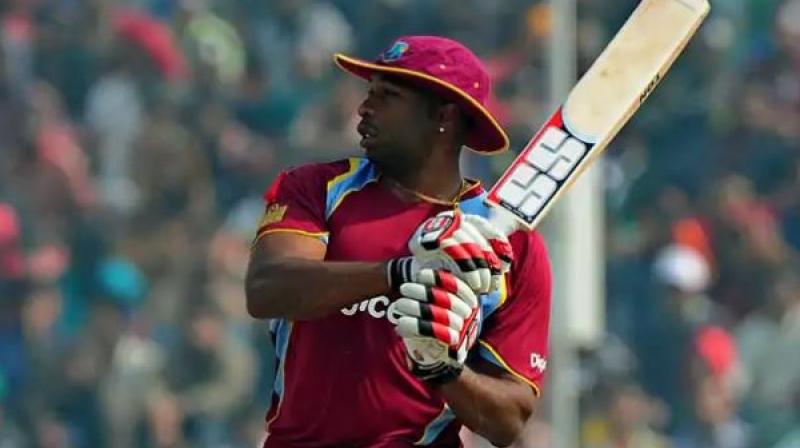 Bowler comes under more pressure after four and five sixes are hit in his one over successively, according to David Furlonge, the coach of the West Indies captain Kieron Pollard whose six sixes in an over trumped Akila's hat-trick in a crazy chase on Thursday.

Speaking exclusively over the telephone, he said, "I think both-hitting six sixes in one over by a batsman or grabbing a hat-trick by any bowler-are incredible but as a bowler you would be under more pressure especially after the fourth and fifth six".

"Sri Lanka didn’t make enough runs and all that was needed would be one or two 20 run partnerships", the coach concluded.