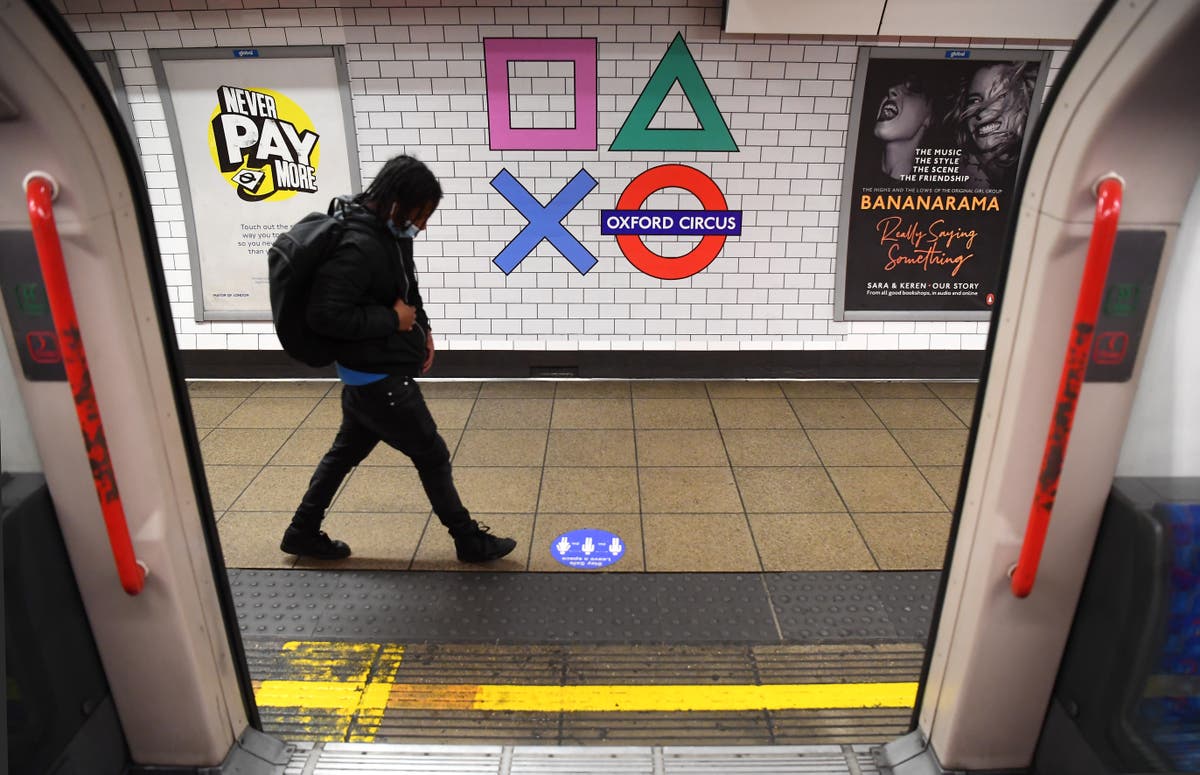 The PlayStation 5’s stock problems will continue to ease up through the year, according to the boss of Sony Interactive Entertainment.

But the problems getting hold of them could continue until the end of the year, he suggested, as he could give no definitive guarantee that everyone who wants a console by the holiday season will be able to get one.

The comments are the most public and detailed recent statement from Sony on the ongoing stock issues with the PS5, which have left fans frustrated and unable to actually purchase them.

Jim Ryan, the president and chief executive of Sony Interactive Entertainment, said the company was working hard to overcome the issues with supply that have left fans struggling to even try and buy one of the consoles, and resellers selling them for far more than their retail price.

“Demand was greater than we anticipated,” Mr Ryan told the Washington Post in one of a series of interviews. “That, along with the complexities of the supply chain issues, resulted in a slightly lower supply than we initially anticipated.”

He gave the positive news to fans that the situation will improve through the year, ahead of a dramatic increase by the second half of the year.

Things will eventually improve, although it may take some time. “It will get better every month throughout 2021,” Mr Ryan told the Financial Times. “The pace of the improvement in the supply chain will gather throughout the course of the year, so by the time we get to the second half of [2021], you’re going to be seeing really decent numbers indeed.”

He told British GQ that he was unable to give a defniitive date about when the problems would let up, and that they were the consequence of a host of different issues.

“Obviously in a pandemic supply chains become a little more complicated than would normally be the case,” he said. “You know, one very visible example is the difficulties in the semiconductor market. You know, whether it’s automobiles, smartphones, PCs or games consoles, the problems in all those areas are very widely documented.

“We had to move to a distribution model that is entirely online and that’s something that we never had to do before. And, finally, just the level of demand for PlayStation 5. So, you know, all of those things kind of combined.”

Mr Ryan also used the interviews to announce a new PlayStation virtual reality headset, with a range of new features, but which will not be released this year.