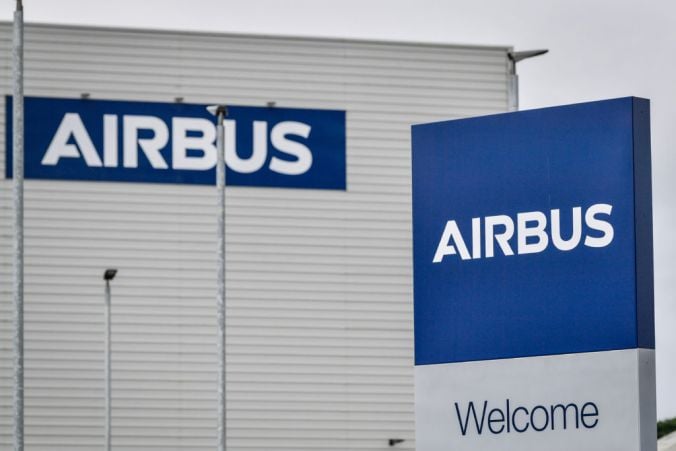 The European Union and the United States have agreed to suspend tariffs in the long-standing Airbus-Boeing dispute, in a mark of goodwill to rebuild transatlantic relations.

EU Commission president Ursula von der Leyen said after remote talks with US President Joe Biden that both sides had “committed to focus on resolving our aircraft disputes, based on the work of our respective trade representatives”.

The suspension will last for an initial period of four months.

Ms von der Leyen called it “a very positive signal for our economic co-operation in the years to come”.

“This is excellent news for businesses and industries on both sides of the Atlantic,” she said.