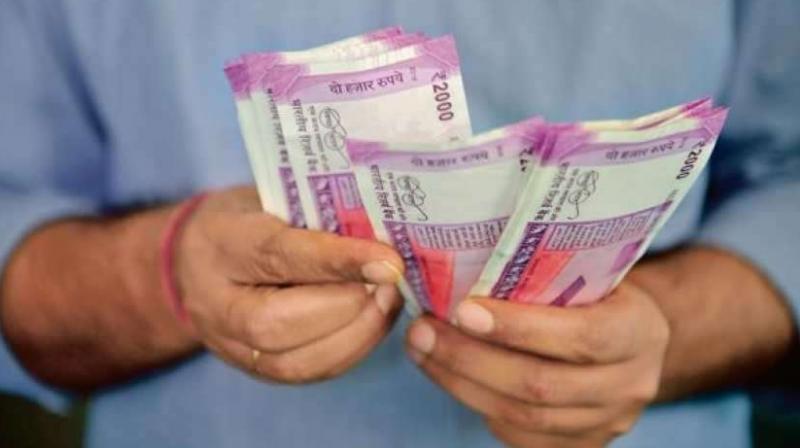 KADAPA:  The District Rural Development Agencies (DRDAs) are to henceforth come under state’s Panchayatraj Department. The AP state government has already issued internal orders to this effect. This is consequent on central government’s announcement that it will stop funding DRDAs in the country from the forthcoming financial year.

There are about 226 employees working in 13 DRDAs across Andhra Pradesh. Kadapa District Rural Development Agency currently has about 16 staff, two of whom will retire in a few months.

The survival of YSR Kranthi Patham implemented by DRDAs under the State Poverty Alleviation Programme (SERP) has come under question. The scheme was first started in 2000 by then chief minister Chandrababu Naidu. It was renamed Indira Kranti Patham in 2006 when Y. S. Rajasekhar Reddy came to power. The scheme enabled economic advancement of rural women by developing and strengthening women's self-help groups. After Chandrababu Naidu came back to power again after division of Andhra Pradesh, he named it as Velugu Project. The present government has changed the title to YSR Kranthi Patham.

Two and a half decades ago DRDAs played a leading role in rural development. Most new IAS officers used to be appointed as DRDA project directors. These agencies thus always had a new lease of life. Welfare schemes, such as pensions and financial assistance to deserving poor, are implemented through DRDA.

Funds sanctioned by the central government under various schemes to deserving poor got channelled through DRDA. The union government also paid 75 percent of DRDA staff’s salaries, with the remaining being the contribution of the state government.

Kadapa DRDA project director Ambati Murali Manohar told Deccan Chronicle that they have not yet got any specific orders or guidelines to merge DRDAs with Panchayatiraj Department. He, however, said central government will not more be contributing to salaries of the DRDA staff. Details in this regard are now being examined by the state government, he stated.