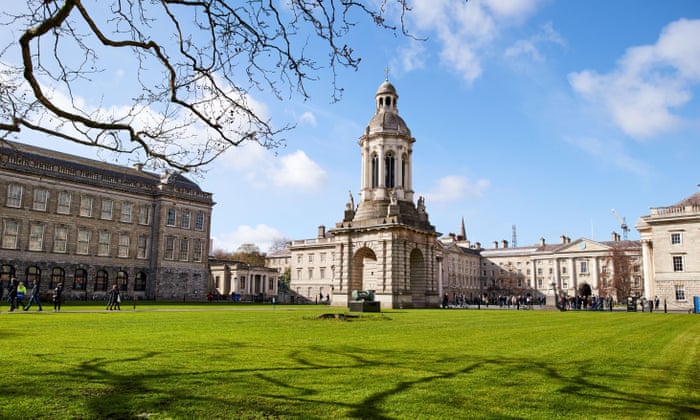 It was one of the most shocking chapters in Britain’s long, bloody subjugation of Ireland: the buying, selling and transportation of Irish chattel slaves to the colonies in America.

Manacled and brutalised, they filled the bellies of ships that crossed the Atlantic and were put to work on plantations in the Caribbean and North America, sweating till they died in service of empire and profits.

The historical focus on slaves from Africa overlooked Irish slaves until recent years when rediscovery of their existence lit up corners of the internet and became a meme.

The only problem: it was not true. Irish migrants experienced indentured servitude, a form of bonded labour, but not perpetual slavery based on race. The notion of Irish slaves is disinformation spread online by white supremacists, mostly outside Ireland, to puncture black people’s anger over slavery.

“Those who propagate the myth tend to live in former white settler colonies like Australia and the US and seek to undermine movements like Black Lives Matter,” said Ciaran O’Neill, a history professor at Trinity College Dublin. “They want to create false equivalence between the Atlantic slave trade and the phenomenon of indentured Irish labour in the Caribbean.”

In reality some high-profile Irish people bought, owned and trafficked African slaves – a collusion in empire that Ireland has preferred to overlook. 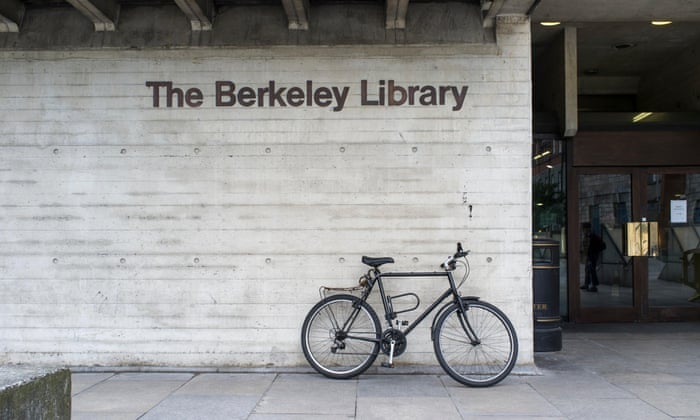 This historical chapter is now being rediscovered. Trinity College Dublin, founded in 1592, has launched a two-year investigation into its colonial past that will scrutinise funding, curriculums and scholars, including George Berkeley, a slave-owning philosopher after whom Trinity’s library was named.

While some Irish rebelled against the Crown, others served colonial interests overseas. They made fortunes from slavery and helped to control – and sometimes massacre – the natives. The most successful returned home as respected members of the establishment, built grand homes and were honoured with statues and plaques that endure to this day.

After Britain abolished slavery in 1833, the university said it continued to export “colonial ideologies and servants” to India, Africa and East Asia. “As one of the world’s oldest universities [we] have a particular responsibility to study our past,” said the provost, Patrick Prendergast. Several British universities have launched similar initiatives, with Glasgow University setting the lead by vowing to pay £20m in reparations.

Dubliners are learning that the front entrance to Trinity, and many other architectural landmarks, were built with money from tobacco and other slave-related revenues. There have been calls to replace a statue of John Mitchel, a nationalist hero who supported US slavery, and a plaque to Major Richard Dowling, a Galway-born officer in the Confederate army. Dublin’s Shelbourne hotel removed four statues believed to depict slaves, only to reinstate them when the figures were revealed to not be slaves.

It is all part of a wider reckoning sparked by Ireland’s increasingly diverse population, the BLM movement and new books – academic and fiction – about historical figures.

“The establishment in Ireland was as much part of the empire as England was,” said Neil Jordan, the film director and writer. His new novel, The Ballad of Lord Edward and Citizen Small, fictionalises the relationship between Lord Edward Fitzgerald, a progressive aristocrat-turned rebel, and Tony Small, a freed black slave who became his servant. Many slave owners in the American south were Scots-Irish and Margaret Mitchell gave the fictional plantation in Gone With the Wind an Irish name, Tara, Jordan noted. Other recent books include An Irishman’s Life on the Caribbean Island of St Vincent 1787-90, by Mark Quintanilla, and An Ulster Slave-Owner in the Revolutionary Atlantic, by Jonathan Jeffrey Wright. 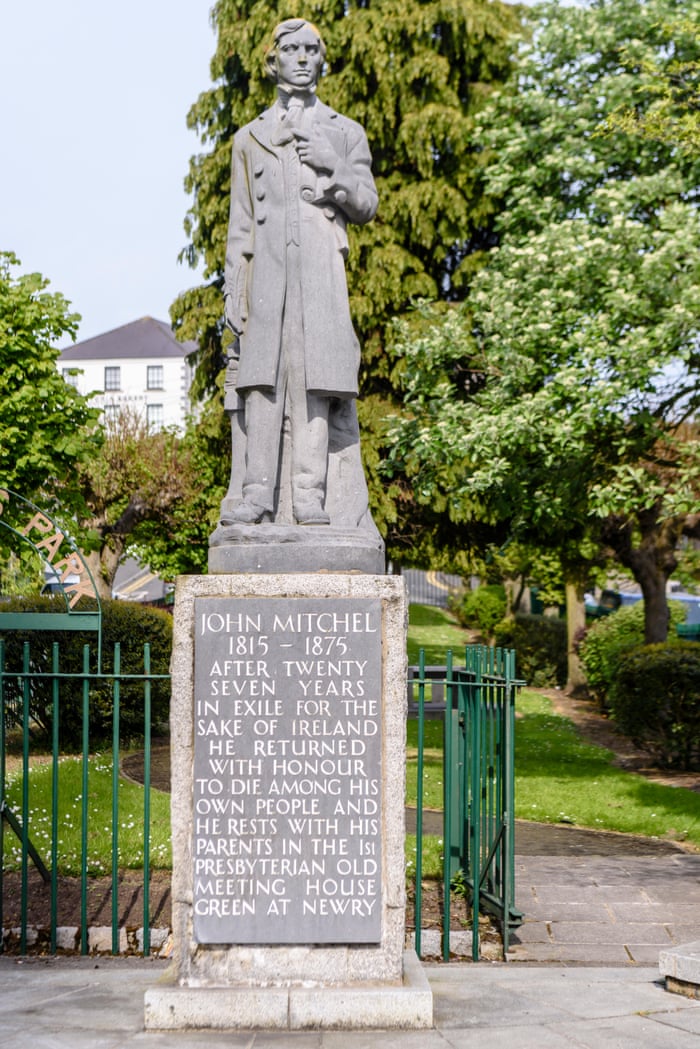 O’Neill, who is one of the professors leading Trinity’s historical investigation, said about 3% or 4% of the British empire’s slave owners were Irish and that others, being Catholic, were also able to operate in French, Spanish and other empires.

Ireland’s subjugation and oppression is no myth. The Irish were colonised, caricatured as apes and left to rot in a famine that halved the population through hunger, disease and emigration. But that sorry history, combined with the long struggle for independence and the myth about Irish slaves, has clouded its colonial complicity.

The myth of Irish slaves started clouding the debate about a decade ago, said Liam Hogan, a Limerick-based librarian and historian who has tracked the phenomenon.

Articles and posts on social media conflated indentured servitude, in which white migrants earned passage to the New World in return for several years harsh labour, with slavery to undermine the BLM movement’s narrative of racial injustice. Hogan found that the meme spikes on the internet in response to pressure for racial justice. After the killing of George Floyd fuelled BLM protests last year a version of the myth posted on Facebook got almost a million shares in one week, he said.

I don't really know what to say. An "Irish slaves" meme posted on Facebook on the 21 June by a member of the Norristown Republican Committee has racked up almost 900,000 shares in less than a week thus potentially appearing on approx 300 million timelines. pic.twitter.com/7NhD6B3MSj

“This was the most viral version of the meme that I’ve tracked over the past six years,” said Hogan. “What was different with the fallout from the George Floyd protests is that the Irish slaves meme also went viral in Ireland.” It was a knee-jerk reaction, said Hogan, to black Irish people publicly sharing their stories of racism.