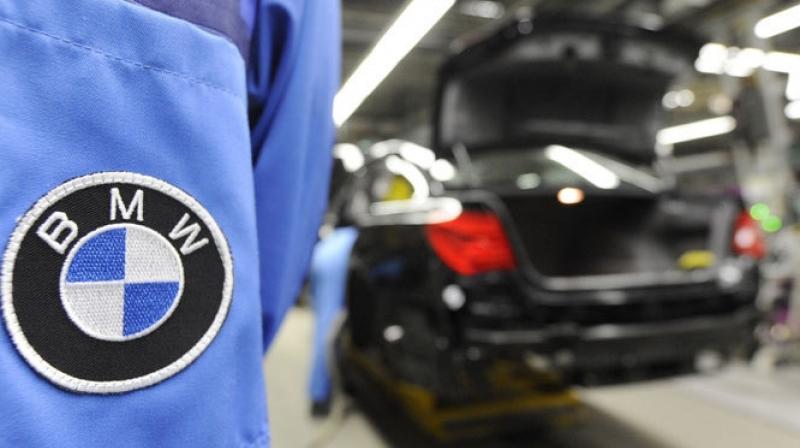 Frankfurt: German carmaker BMW said wednesday it would close European and South African factories accounting for half its output for a month, matching other car giants stricken by coronavirus containment measures.

It also warned that profits this year would be significantly lower as a result of the crisis.

"From today, we will shut down our European car factories and the Rosslyn factory in South Africa," chief executive Oliver Zipse said, adding that the interruption is expected for now to last "until April 19".

BMW's factories around Europe in Bavaria, elsewhere in Germany and further afield combined with the South Africa plant accounted for half the 2.56 million cars the group built in 2019.

Around Europe, other manufacturers including Mercedes-Benz parent Daimler, Volkswagen, Ford, Fiat and Peugeot have also moved to shut factory doors through the coronavirus crisis.

"As for many goods, demand for cars will sink sharply" because of the virus and associated containment measures, BMW CEO Zipse said.

Workers at the Munich-based group benefit from "highly flexible and effective working-time tools" that can help cushion the impact, he added.

The German government has already simplified rules governing compensation for workers whose hours are slashed during the crisis.

"Measures related to the coronavirus will have a significant impact on the course of our business," Peter said.