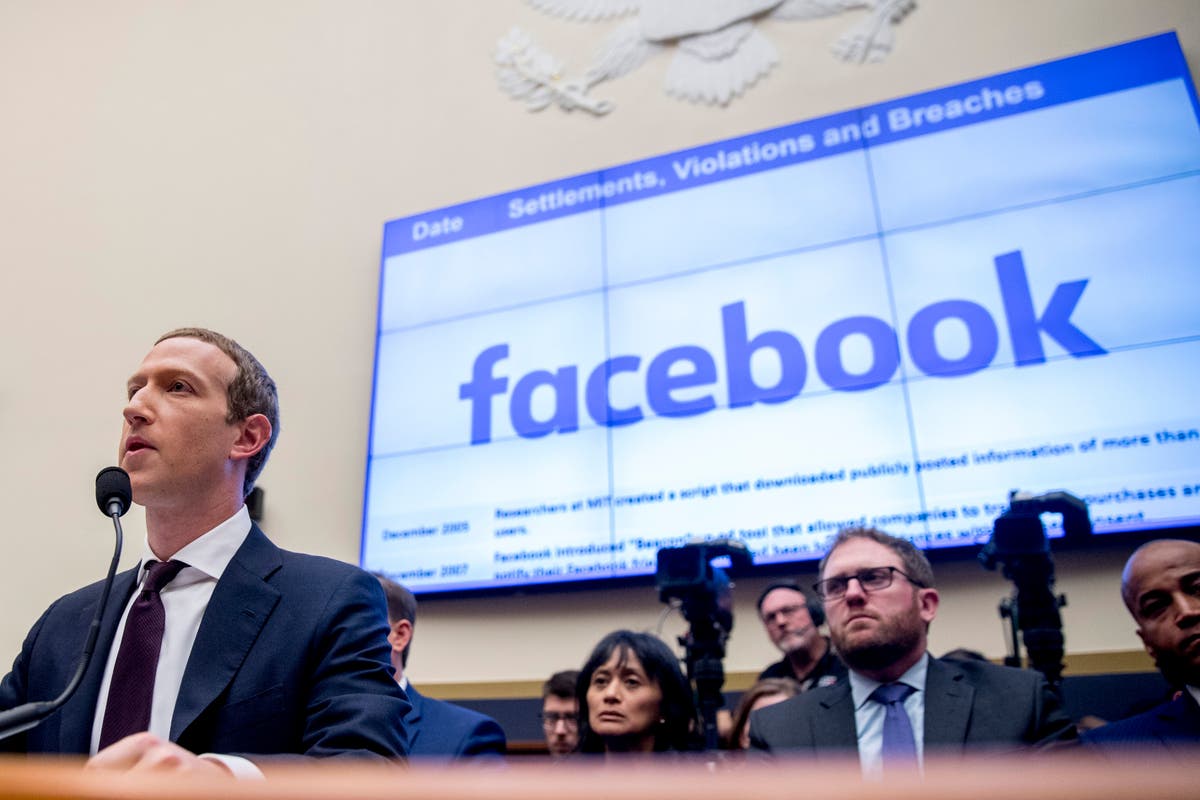 Facebook’s ban of news in Australia was the result of a “fundamental misunderstanding”, the company has said.

The social network briefly banned news in the country in response to an Australian law that attempts to change the relationship between news organisations and technology companies such as Facebook and Google. Normal service was resumed again this week.

Nick Clegg – the former UK deputy prime minister and now Facebook’s vice president of global affairs – said that claims his company used news organisations’ original content for its own benefit were not fair.

Writing online in a blog post titled The Real Story Of What Happened With News On Facebook In Australia, Sir Nick said that while it was “understandable” that some news publishers “see Facebook as a potential source of money to make up for their losses”, it would not have been fair to be able to demand a “blank cheque”.

“That’s what the Australian law, as it was proposed, would have done,” Sir Nick said.

“Facebook would have been forced to pay potentially unlimited amounts of money to multinational media conglomerates under an arbitration system that deliberately misdescribes the relationship between publishers and Facebook – without even so much as a guarantee that it is used to pay for journalism, let alone support smaller publishers.”

He argued it was “like forcing carmakers to fund radio stations because people might listen to them in the car, and letting the stations set the price”.

Last week, the social network announced it was stopping the sharing of news on the platform in Australia over a proposed law in the country that would compel internet firms to pay news organisations.

The code would create an arbitration panel to set a binding price for news in situations where Google and Facebook do not reach deals with media businesses whose original journalism they link to.

Facebook argued the proposed Bill was unfair and chose to stop allowing news on the platform, but has now lifted that ban after reaching a resolution with the Australian government over amendments to the Bill.

Culture Secretary Oliver Dowden is set to meet with Facebook executives over the tech giant’s decision after Downing Street said it was “concerned” about the situation.

Sir Nick said Facebook was “more than willing to partner with news publishers” and pointed to its Facebook News service, which pays news publishers for their content and recently launched in the UK.

“There are legitimate concerns to be addressed about the size and power of tech companies, just as there are serious issues about the disruption the internet has caused to the news industry,” he said.

“These need to be solved in a way that holds tech companies accountable and keeps journalism sustainable. But a new settlement needs to be based on the facts of how value is derived from news online, not an upside-down portrayal of how news and information flows on the internet.

“The internet needs new rules that work for everyone, not just for big media corporations.

“By updating internet regulation, we can preserve what’s best about it – the freedom of people to express themselves and entrepreneurs to build new things. New rules only work if they benefit more people, not protect the interests of a few.”