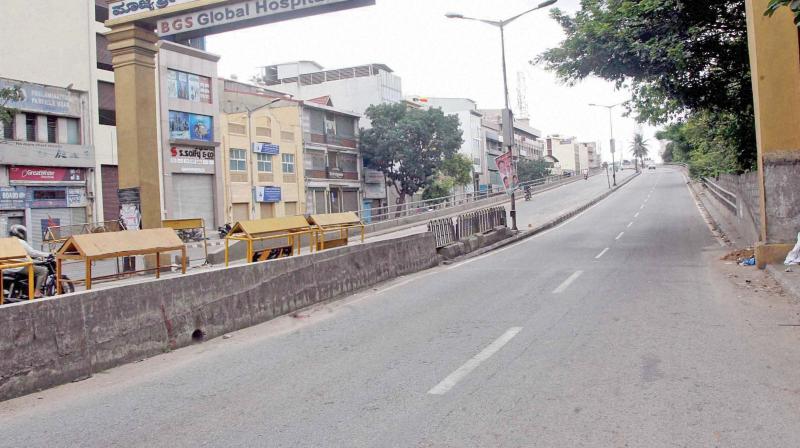 Adilabad: Police imposed curfew in Bhainsa after clashes broke out between two groups in the communally sensitive colonies at about 9 pm on Sunday. Miscreants set the fire to autorickshaws and two-wheelers. A large police force was deployed there.

Reports said that a petty issue between some youth belonging to two groups widened into a larger clash involving more people Zulfikargalli. It is learnt that miscreants also set fire to some shops in the town Fire tenders were pressed into service to douse the fires.