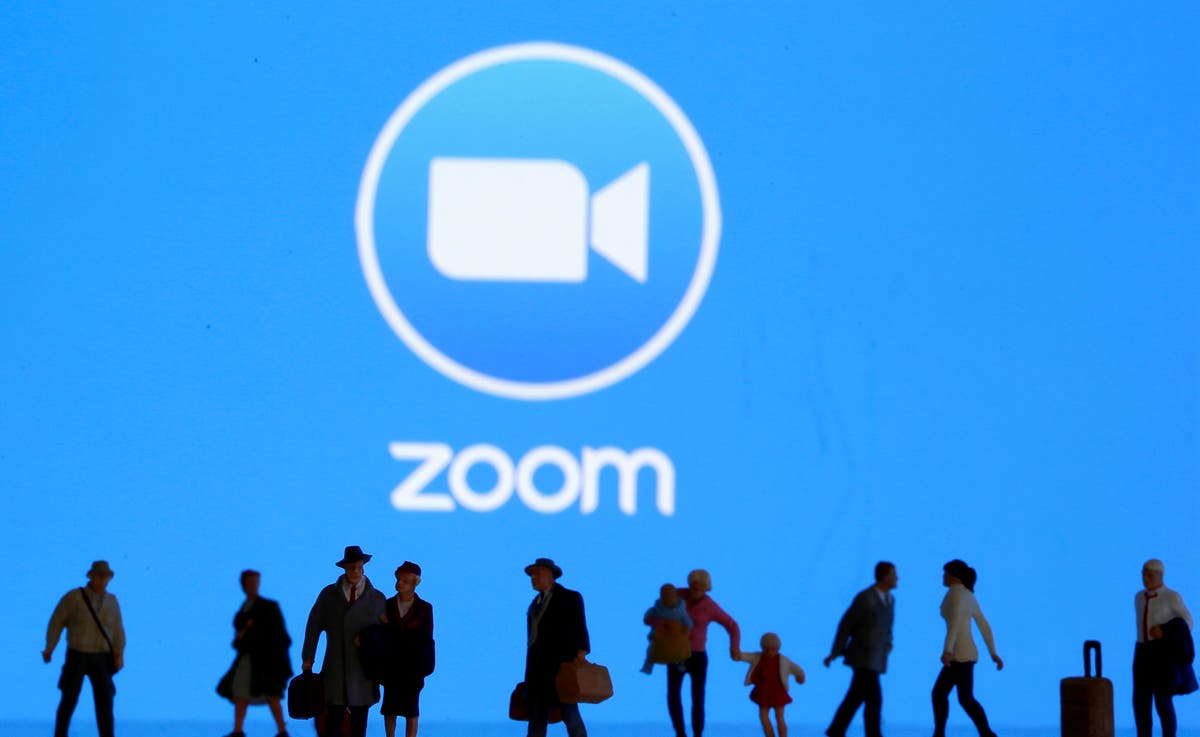 Eric S Yuan, the founder of video-conferencing platform Zoom, has transferred about 40 per cent of his shares worth $6bn (£4.32bn) in the multi-billion company.

According to a regulatory filing by Zoom, which is listed in the US, Mr Yuan transferred about 18 million shares last week but the beneficiaries of the shares are not known yet.

A spokesperson for Zoom said the transfers were related to Mr Yuan’s estate planning practices and the “distributions were made in accordance with the terms of Eric Yuan and his wife’s trusts.”

The regulatory filing revealed that transfers by Mr Yuan, who is the founder and the chief executive of the company, were done in two tranches of about nine million shares each and were shown as gifts.

Though Mr Yuan was born in China, he had moved to the Silicon Valley in 1997 after more than half a dozen failed attempts to obtain a visa.

The video conferencing platform became popular for virtual calls and meetings during the pandemic when people were working from home and unable to meet friends and families. There were security concerns raised against the platform but the company repeatedly promised to resolve them.

Mr Yuan had recently said that the last 12 months had been an “unprecedented year for Zoom,” which had gone public in 2019 eight years after it was founded.

In fact, in 2020, the founder of Zoom was also included in Time magazine’s list of 100 most influential people.

According to the recently released reports, the revenue of the California-based company rose 326 per cent year-on-year to $2.65bn (£1.87bn).

The company is expecting a strong growth in revenue – about 42 per cent – in 2021 as well but not at the same pace as last year, probably due to ease in travel-related restrictions in many places across the world.