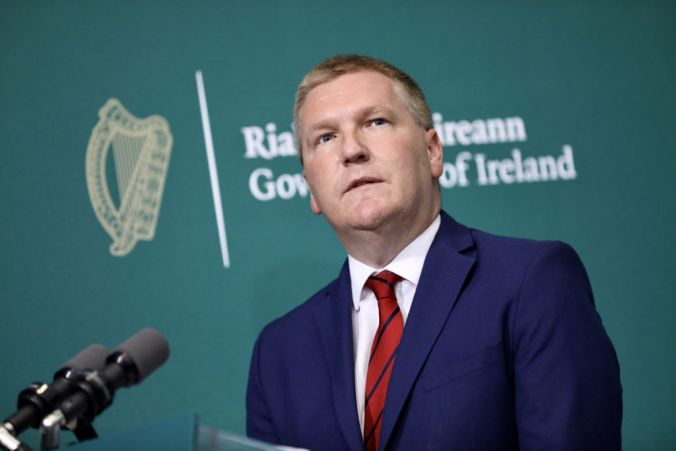 The Minister for Public Expenditure and Reform, Michael McGrath has said the focus must turn to the individuals involved in the Davy bond-deal which saw the firm handed a €4.1 million fine from the Central Bank earlier this week.

Speaking to RTÉ’s The Week in Politics programme, Mr McGrath explained the Central Bank must first be successful in bringing action against the financial company, before it can impose sanctions on the individuals involved, according to The Irish Times.

“They have now done that and they can answer questions in relation to individuals,” Mr McGrath said.

He added Minister for Finance Paschal Donohoe is set to bring forward heads of bill for planned laws to make it easier to hold individuals involved in wrongdoing to account.

The issue with Davy Stockbrokers related to a deal in 2014 when 16 staff members sought to make a profit by taking the other side of a bond sale involving a client, failing to tell the client or Davy’s compliance team.

Mr McGrath criticised Davy’s approach following the Central Bank fine on Tuesday, saying: “The handling of the issue [last] week left a lot to be desired, by way of statement that came out from the firm and the way it took a number of days for any level of accountability to be brought to bear by the firm itself. It’s an extremely serious issue.”

Davy Crisis worsens . Why are we waiting? Heads should roll. Board members should quit . pic.twitter.com/LlwDYpVSVD

On Saturday, former government minister Shane Ross tweeted: “Davy crisis worsens. Why are we waiting? Heads should roll. Board member should quit.”

Opposition parties are now calling for a wider inquiry into trading practices at Davy and personal sanctions for those involved in the 2014 bond deal.

Parties have written to the governor of the Central Bank saying the €4.1 million fine is not enough.

“Davy sell bonds on behalf of the Irish State and deal in billions of euros on our behalf. We want to know who are the other 13 individuals – Are they still working within the Davy organisation? Will they be held individually accountable? Are they now in senior positions?

“If they have moved on what other positions have they had? The practice that happened here in 2014 is simply not acceptable and cannot be tolerated in any way,” Mr Doherty said.

Opposition politicians are also calling for the Central Bank to explain why it took so long to take action against Davy over the matter, with Social Democrats co-leader Róisín Shortall saying the matter is far from settled.

“We need to know from the Central Bank why it took five years for them to impose this fine and have some level of accountability,” Ms Shortall said.

“That is only a start in relation to accountability. These individuals benefited financially themselves, they need to address that fact, but they also need to address the fact that they were not in compliance with a lot of the requirements of senior company people,” she added.