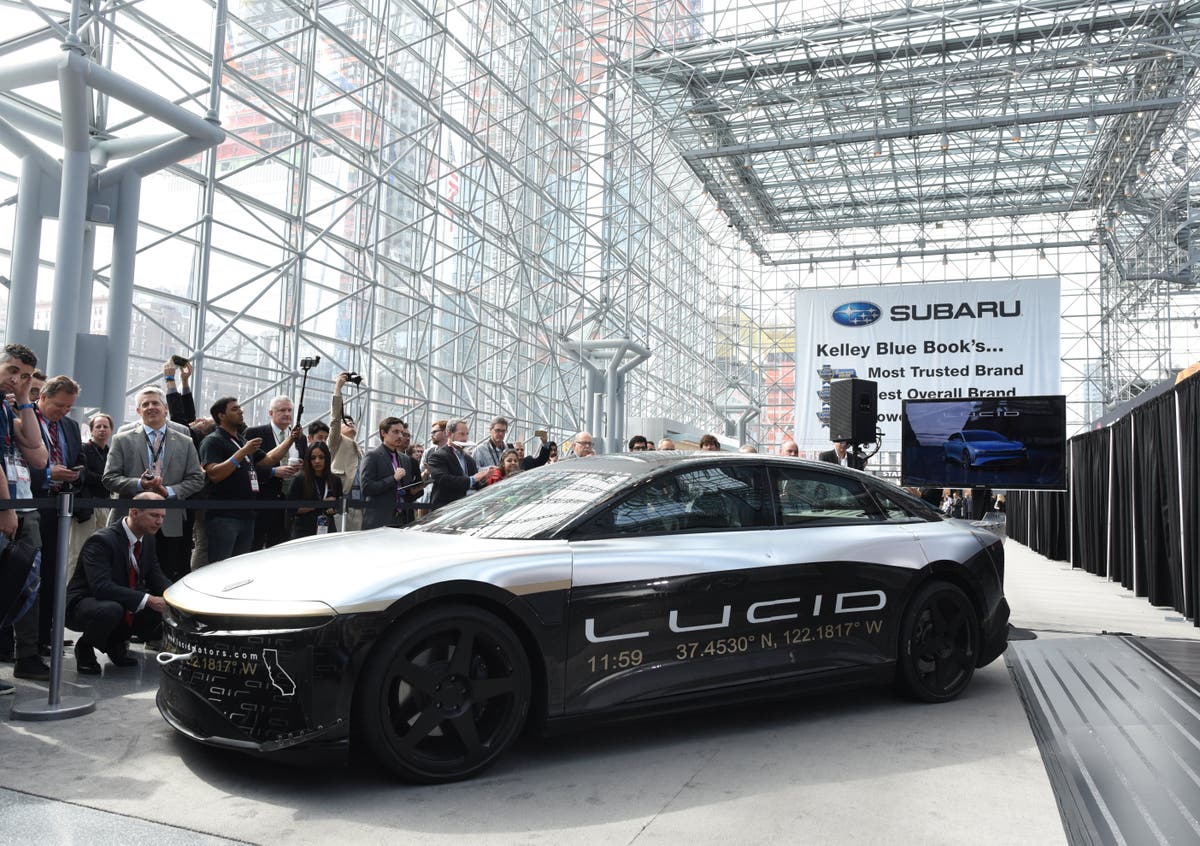 Lucid Motors, the electric car company founded by a former Tesla engineer, says that it will be launching its rival to the Model 3 in 2024 or 2025.

Peter Rawlinson, Lucid’s chief executive, told Reuters that it will be following the same model as Tesla: start production with a luxury car, and then expand into the mass market.

“To make a smaller car requires more capital, because you need a bigger factory and more automation,” Rawlinson said, but added that he “can’t wait to do that.”

“The world needs $25,000 cars urgently. Lucid can’t do it for another eight years realistically,” he said, adding that even Tesla has not launched such a model yet.

Lucid also said it would be merging with blank check company before going public, Churchill Capital Corp IV, the SPAC run by investor Michael Klein, giving it a market capitalisation of $56 billion.

However, Lucid’s path to development is not an easy one; analysts suggest that with companies like Volkswagen, Hyundai, and Ford offering electric cars, there may not be a market for Lucid by the middle of the decade.

Rawlinson claims that six well-known automakers have expressed interest in the company’s technology, which could lead to a $25,000 (£17,645) car in the next three to four years.

Earlier in February, Rawlinson claimed that the Lucid Air will be a breakthrough in the market. He claims that the Air’s propulsion technology is the most efficient, and that it has the best electric power train efficiency.

That reportedly clocks at 4.7 miles per kilowatt-hour of battery, apparently beating Tesla’s Model S and Model 3, but Tesla is already developing new models of their cars that can accelerate even faster.