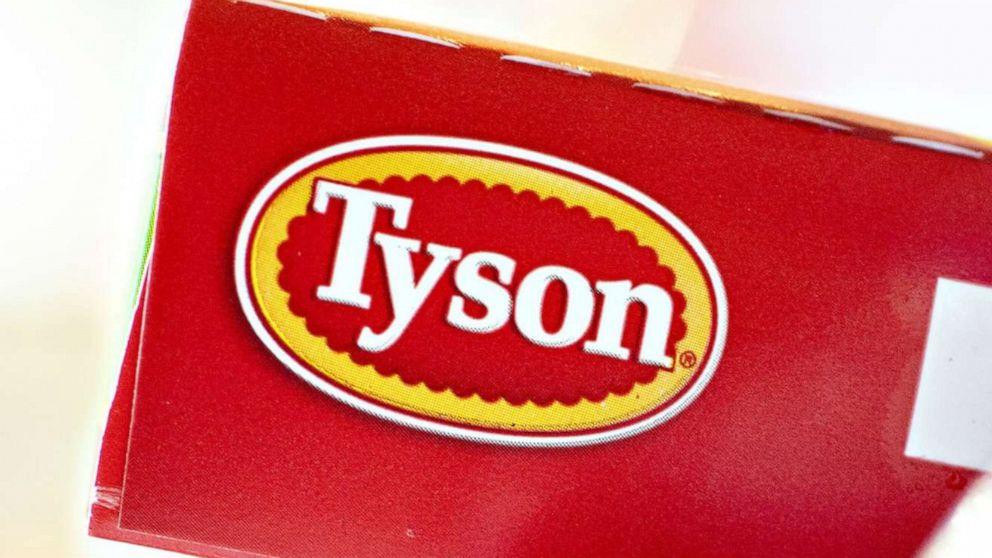 Tyson Foods said it will offer free, on-site COVID-19 vaccinations to thousands of its front-line workers in Arkansas, Kansas, North Carolina and Iowa.

The company said it is working with healthcare services provider Matrix Medical and local health departments in each of the states where food processing workers are eligible for the vaccine.

“We’re pleased to offer our team members convenient access to the vaccine, and we appreciate state leaders recognizing the essential role they play in feeding the world,” Tom Brower, the senior vice president of Health and Safety for Tyson Foods, said in a statement Monday.

The vaccination push for workers comes after the company has been embroiled in controversy over its handling of the pandemic.

Last December, Tyson Foods said it terminated seven plant management employees at its pork plant in Waterloo, Iowa, following an independent investigation after allegations emerged that managers bet on how many workers would test positive for COVID-19.

“The behaviors exhibited by these individuals do not represent the Tyson core values, which is why we took immediate and appropriate action to get to the truth,” Tyson Foods CEO Dean Banks said in a statement announcing the firings. “Now that the investigation has concluded, we are taking action based on the findings.”

The company has also grappled with multiple COVID-19 outbreaks at plants around the U.S. including in North Carolina, Nebraska and Iowa, according to The Associated Press. The company has said it invested “hundreds of millions of dollars” to transform its facilities with protective measures and expanded its health services staff amid the pandemic.