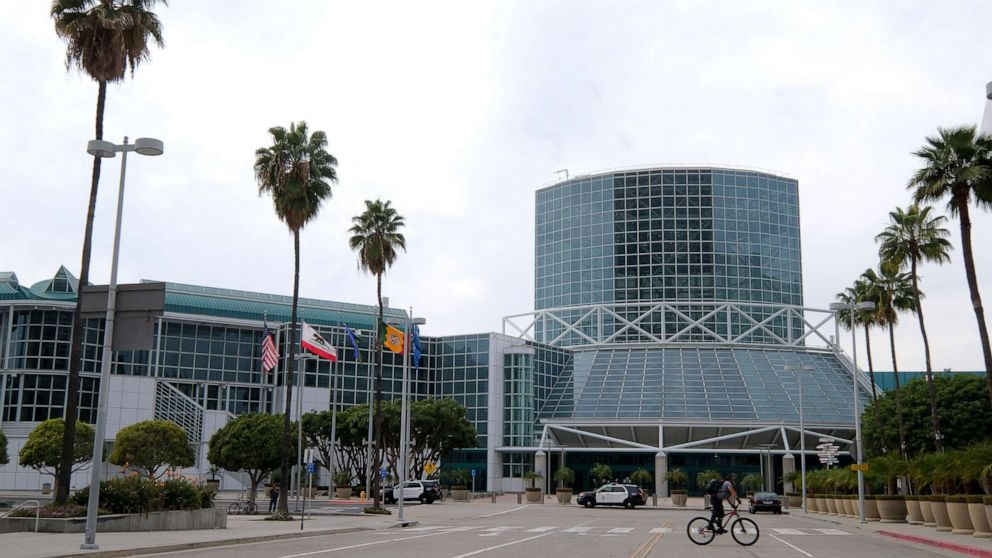 The warmest air since November continues to build in parts of the Central U.S. and will spread towards the Northeast over the next few days.

Minneapolis hit a high of 62 degrees on Sunday making it the warmest day since Nov. 9 when they hit 66 and Chicago is expected to be in the low 60s on Monday. The last time they were that warm was Nov. 20.

A large chunk of the U.S. from northern Florida to North Dakota will see temperatures in the 70s and 60s today.

Record highs are also possible today across the northern Plains from Nebraska to North Dakota and temperatures in parts of the central U.S. today will be up to 30 degrees above average when, just three weeks ago, much of the Central U.S. was seeing a brutal prolonged cold blast.

On Tuesday, the warmth will build even more and we should see upper 70s and low 80s in parts of the Plains and the 70s into parts of the Upper Midwest. Even Chicago will be in the upper 60s tomorrow which is more than 20 degrees above average.

The mild air will also be spreading towards the East on Tuesday and temperatures in the 60s and even some low 70s will be possible across the Mid-Atlantic.

Later in the week, temperatures are expected to reach the upper 60s to near 70 in parts of the Northeast.

The last time Philadelphia was warmer was on Nov. 11 with a high of 71 degrees.

Even Boston is expected to reach the upper 60s by Thursday and Friday and in New York, temperatures will be in the mid-60s by the end of the week. The last time New York City was 65 degrees or higher was Nov. 26.

Most of the U.S. will remain pretty quiet weather wise through most of Monday.

Attention turns to a western storm that will slide down the West Coast and bring the next shot of rain and mountain snow to California beginning later Monday in northern California and Tuesday in southern California.

There could be some brief thunderstorms with heavy rain and downpours on Tuesday night in Los Angeles with locally over 1 inch of rain possible there through Thursday. This could cause some localized flooding, and debris flows on burn areas.

In the Southern California Mountains, locally up to a foot of snow will be possible through Thursday.

By the end of the week, this storm should arrive in the central U.S. and could become the next significant weather to have wide-ranging impacts.

Meanwhile, next week is looking cooler across the entire country so even though much of the U.S. is getting a spring preview this week, it looks like winter might try to make a small comeback next week.