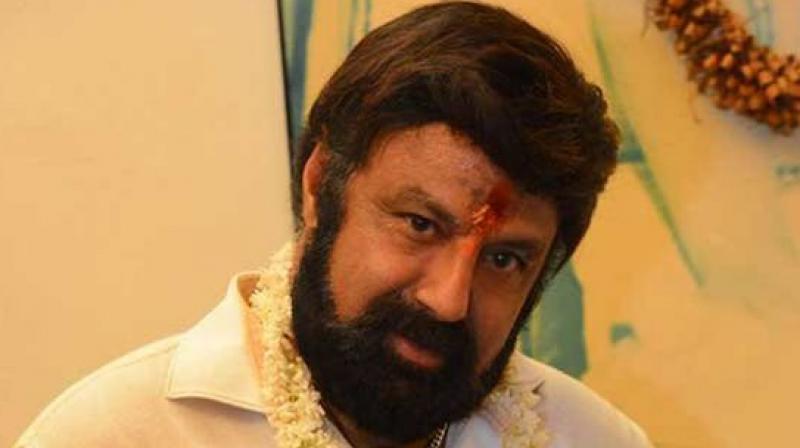 ANANTAPUR: Film star and Hindupur MLA Nandamuri Balakrishna faced an embarrassing situation when a large number of YSRC cadres obstructed his vehicle from moving ahead at Mothukapalle in Hindupur municipality, which he is visiting for the second time.

Ruling party workers contended that a repeat road show by actor-turned-MLA could not be permitted as per rules.

Balakrishna has been making hectic efforts to retain Hindupur for the Telugu Desam Party by touring all wards and main streets of municipality as part of his campaign.

TDP is stronger in rural than urban areas. On this basis, YSRC leadership is focusing on defeating the opposition party in Hindupur municipality. Their aim is to further demoralise TD workers after former chief minister Chandrababu Naidu lost his home turf Kuppam in the recent gram panchayat polls. They feel Balakrishna losing Hindupur municipality was drive another nail in TD’s coffin.

Already, several leaders, including former MLA Pamisetty Ranganayakulu, have quit Telugu Desam and joined YSRC, which is expected to impact TD in various wards including Muddireddypalle.

Before Ranganayakulu, another former MLA Abdul Ghani too quit Telugu Desam and joined the ruling party. Balakrishna is thus campaigning alone for TD’s victory from the municipality of Hindupur, which his father and TD founder N. T. Rama Rao had won thrice.

After YSRC cadres obstructed the actor MLA’s vehicle contending he could not campaign for the second time, police had to intervene as both ruling and opposition party workers were present in large numbers, which could have led to clashes.

Police used mild force to disburse both the groups from the spot.

Balakrishna also celebrated the International Women’ Day in Hindupur by cutting a cake in the presence of a large number of women, who all tried to feed the cake to the film star. Organisers at the cake-cutting event took care to ensure that a situation did not repeat again when the MLA slapped a photographer for taking too many close-up shots.