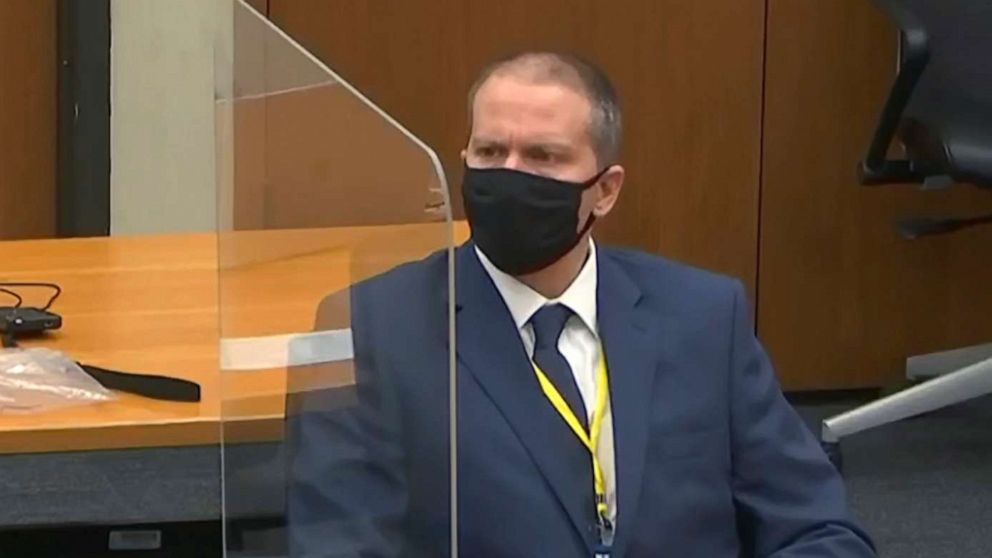 The murder trial of former Minneapolis police officer Derek Chauvin in the death of George Floyd kicked off Monday with prosecutors asking the judge to put jury selection on hold.

Before jury selection could begin, Chauvin’s defense attorney, Eric Nelson, told the court that he will file a petition for the Minnesota Supreme Court to review a Court of Appeals decision issued on Friday asking that trial Judge Peter Cahill consider reinstating a third-degree murder charge against Chauvin.

State prosecutor Matthew Frank requested that Cahill delay jury selection in light of the defense petition regarding the additional charge.

“We won’t know exactly what the charges are if we now go forward and start picking the jury,” Frank argued. “So this court would be making decisions about jurors for a trial about which we don’t know what the exact charges are going to be yet. And that jeopardy, once it attaches, that clearly cannot happen.”

When Cahill refused the request to delay the high-profile case, Frank told the court he would file a motion seeking further direction from the appellate court on whether Chauvin’s trial should proceed with jury selection while a decision on whether to allow the third-degree charge is pending in the state Supreme Court.

“Unless the Court of Appeals tells me otherwise we’re going to keep going,” Cahill told the attorneys Monday afternoon after going over a series of motions, most agreed on by the prosecution and defense.

Cahill said he will call potential jurors back on Tuesday morning.

Opening arguments in the trial are tentatively scheduled to begin on March 29. The trial is expected to last up to two months and prosecutors and defense attorneys said they plan to call nearly 400 potential witnesses to testify, 362 by the prosecution.

The Court of Appeals ruled that Cahill erred when he dropped the third-degree murder charge against Chauvin in October and asked him to reconsider his decision. Cahill, in response to the Court of Appeals ruling, stated that because Chauvin planned to asked the state Supreme Court to review the appellate decision, he does not have jurisdiction to even entertain arguments on whether he should reinstate the third-degree charge.

In light of the state’s intent to file a motion to delay the proceedings, Cahill put jury selection on hold until at least Tuesday to give Frank time to file his request for guidance from the appeals court.

“The State is fully ready to go to trial, but the trial must be conducted in accordance with the rules and the law,” Minnesota Attorney General Keith Ellison, whose office is prosecuting Chauvin, said in a statement “Now that Mr. Chauvin has stated his intention to appeal Friday’s Court of Appeals ruling to the Minnesota Supreme Court, as is his right, the district court does not have jurisdiction to conduct jury selection or hear and rule on other substantive matters in the trial. We have filed a motion with the Court of Appeals to ensure that justice is pursued properly.”

“We are not trying to delay this case,” Frank said. “We want to try it right … we don’t want to create appeal issues,” Frank said.

Chauvin’s lawyer, Eric Nelson, said in court that he believes that jury selection can proceed while they wait for the Supreme Court to review the Court of Appeals ruling on third-degree murder.

“We are prepared to try this case. It is not our intent to delay this case,” Nelson said.

The legal wrangling commenced Monday as a large crowd of protesters demanding justice for Floyd demonstrated outside the Hennepin County Courthouse.

“I’m expecting justice,” Floyd’s sister, Bridgett Floyd, told ABC News as she entered the courthouse. “We’re gonna walk out of there with a conviction.”

Chauvin, 44, who was videotaped kneeling on Floyd’s neck for a prolonged period of time on the day the 46-year-old Black man died, is being tried separately from three other former officers involved in the death that prompted protests nationwide. J. Alexander Kueng, Thomas Lane and Tou Thao are charged with aiding and abetting second-degree murder and manslaughter and are scheduled to go on trial in August.