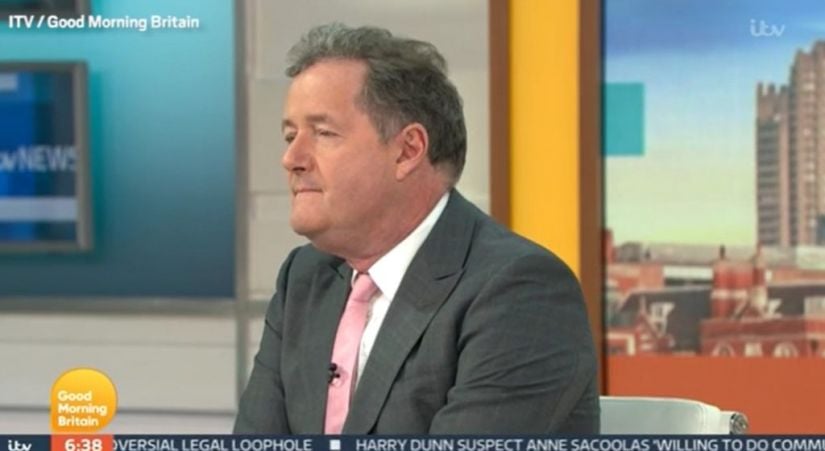 The presenter stormed off the set of the UK news programme on Tuesday following a heated discussion with his colleague, Alex Beresford, about the Duke and Duchess of Sussex’s TV interview with Oprah Winfrey.

A statement from ITV said: “Following discussions with ITV, Piers Morgan has decided now is the time to leave Good Morning Britain.

“ITV has accepted this decision and has nothing further to add.”

I wish I had the privilege to sit on the fence. In order for me to do that I would have to strip myself of my identity and that’s not something I can do. It’s not any of our places to pick apart claims of racism in order to make us to feel more comfortable. ❤️

Ofcom also announced on Tuesday it was investigating comments Morgan made during the previous episode of the programme about Meghan’s discussion of her experience of having issues with her mental health.

The UK watchdog received more than 41,000 complaints about his remarks on Monday during ITV’s Good Morning Britain.

His comments were criticised by the mental health charity Mind.