Vaccine issues in Germany blamed on EU by Helen Dale

managed to extinguish the devices while no one was hurt. The 42-year-old suspect was held by witnesses and employees of a security company until the police arrived, nuernberger-blatt.de reported. A said it is unclear what the motive of the attack was this afternoon and would investigate the matter.

There were no other assailants during today’s attack.

Anti-Chinese sentiment has spiked following the outbreak of coronavirus and its origins in Wuhan.

Indeed, Chancellor Angela Merkel concluded the Chinese government had not been transparent enough with the origin of the virus.

She also criticised the country for not dealing well enough with the early stages of the virus before it became a global pandemic. 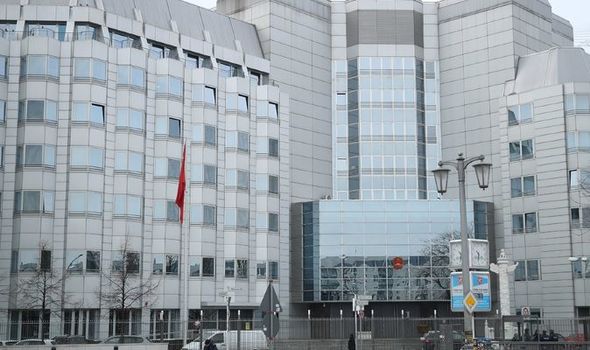 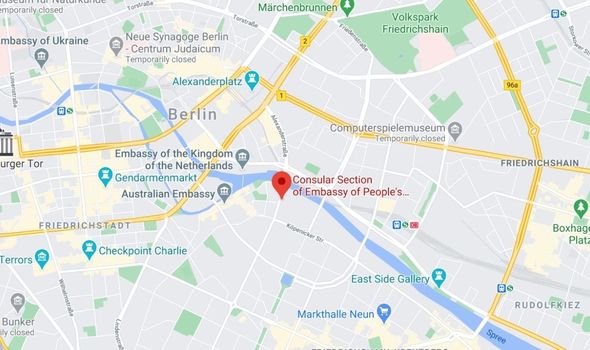 She said earlier this year: “We have to be honest, at the beginning of the pandemic we have probably not been as transparent as we ought to have been, for example, the information released by China as to the origins of this virus and also the information policy of the World Health Organisation (WHO).

“This is the era of multilateralism.

“Multilateralism does not only mean somehow working together, muddling through but it means showing transparency.”

Amid the fallout over the origin of the virus, Germany has found itself caught between the US and China amid accusations of human rights violations. 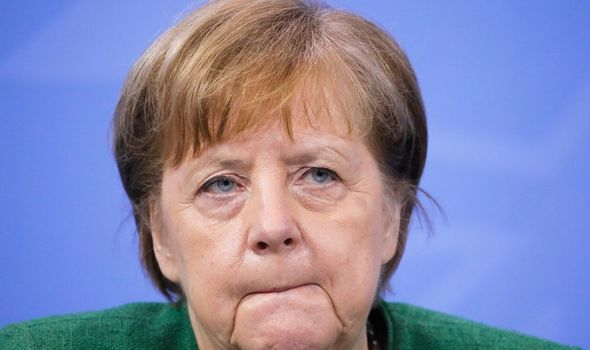 Due to the diplomatic fallout between Donald Trump and Xi Jinping, the German government has called for a more trans-Atlantic approach.

Now with Joe Biden at the helm, foreign minister Heiko Mass said: “I hope that we will be able to return to a common trans-Atlantic position on targeted sanctions, something that was not possible over the last four years.”

During the Munich Security Conference of world leaders, Ms Merkel stated China remains a challenge for the EU and US.

Although opinions on China and indeed, Russia, may not be the same, she indicated international cooperation is essential. 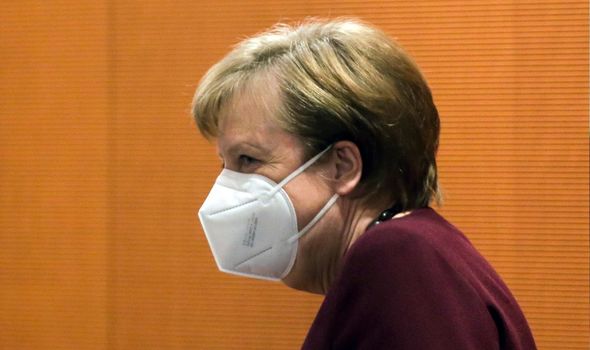 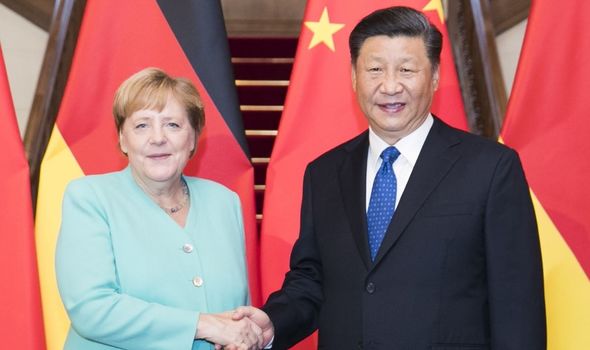 She said: “On the one hand, China is a systemic competitor.

“On the other hand we need China to solve global problems.

“In recent years, China has gained more power on the international stage, and we as a transatlantic-Alliance and as democratic countries need to address this.

“We have a broad, common, good basis, in terms of our shared values, our belief in democracy.”

Although naming China as an issue to be resolved, the EU signed a controversial investment deal with Beijing before the turn of the year. 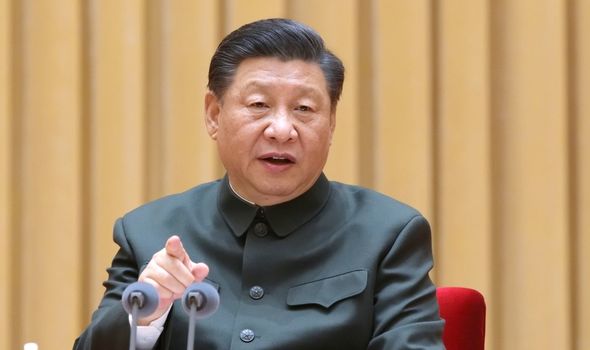 Multiple MEPs, including Guy Verhofstadt, threatened they would not ratify the deal due to the lack of provisions on workers’ rights and allegations surrounding the treatment of Uighur Muslims in Xinjiang.

The agreement also contained lower standards for state aid in comparison to the deal the EU signed with the UK.