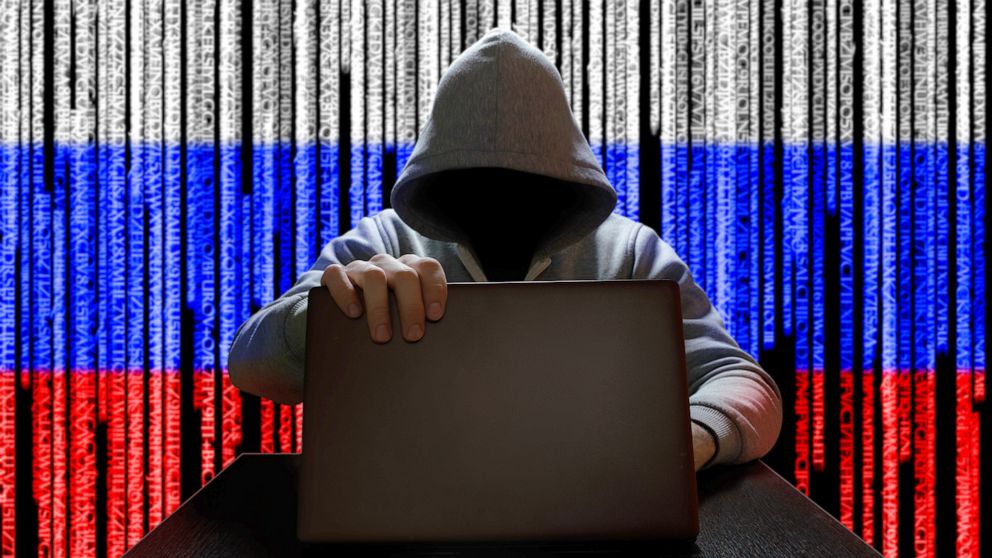 Russia has said it will slow down the speed of Twitter as punishment for allegedly failing to remove banned content and threatened the platform with total blocking, in what is widely seen as an escalating effort by authorities to tighten control over foreign social media platforms following recent protests in the country.

Russia’s state media watchdog Roskomnadzor on Wednesday announced it was slowing down Twitter on all mobile devices and 50% of non-mobile devices. It comes weeks after Russian authorities warned Twitter and other U.S. social media platforms over posts calling for people to take part in unsanctioned protests against the Kremlin that were triggered by the jailing of the opposition politician Alexey Navalny.

Shortly after the move against Twitter was announced on Wednesday, a large swathe of the Russian government’s own public websites suddenly went offline, prompting speculation that the ourtages may be linked to the Twitter action, and that the government had accidentally brought down its own sites. The authorities denied that but there was no clear explanation immediately for the unusual, large outage, which others speculated could have been a cyberattack.

The move to slow down Twitter was viewed as the most serious measure yet by Russia’s government against the platform. Russia has generally taken a much more hands-off approach to the internet compared with China, largely refraining from banning major foreign platforms. Although it has demanded for years that U.S. social media companies take down content often linked to protests or critical of the government and threatened fines, Russia’s government has shied away from taking the unpopular step of blocking the platforms used by millions of Russians.

Roskomnadzor in its announcement Wednesday did not reference the protests, saying the banned content related to posts connected to child pornography, drug abuse and calls for minors to kill themselves. It warned if Twitter did not comply that sanctions would continue and could include a total block. The Russian government is reportedly suing Twitter, as well as Tik Tok, Google, Facebook and Telegram for allegedly refusing to delete content urging children to take part in the protests, according to Reuters.

It was unclear though whether authorities’ attempt to slow down Twitter on Wednesday had worked. Twitter for many users appeared to be functioning normally. Roskomnadzor said the step targeted users’ abilities to upload video and photos and not text posts.

It was not clear what caused the outage but Russian internet users and the media quickly speculated that the disruption was caused by the effort to slow down Twitter, recalling a previous botched attempt to block Telegram, the popular encrypted messenger app.

In 2018 when the agency tried to block Telegram, the effort inadvertently knocked offline hundreds of websites, including those of many major companies and government bodies, wreaking havoc on Russia’s internet for several days while Telegram continued to function. Authorities eventually lifted the ban after two years of unsuccessfully trying to block the app.

The Russian government denied the outages were connected to the measures against Twitter, saying they were instead related to a problem with a router at one of Russia’s main telecom providers, Rostelecom. The company told Russian media that the disruption was caused by an “equipment failure” and had nothing to do with Twitter.

“It’s a technical problem, we are reloading the software right now, things like this happen with programs,” Rostelecom’s president, told the state news agency TASS.

The Kremlin’s spokesman, Dmitry Peskov, acknowledged to reporters there appeared to be problems but said he was able to open government websites without any issues.

Some experts and commentators in Russia said they had little doubt the outages were the result of the government’s efforts targeting Twitter and said they interpreted it as a warning shot for the platforms.

“On Twitter, people are mostly making jokes about this. But in fact it’s clear that this is the first step,” Sergey Smirnov, editor of the independent news site Media.Zona wrote on Twitter. Smirnov himself was briefly jailed by a court for retweeting a joke that included the date of a recent protest. He wrote he thought the sudden move against Twitter was likely also intended to show president Vladimir Putin, the authorities were taking action against the platforms.

The government sites’ outage also prompted rumors that it could be part of cyber-retaliation by the Biden administration over the large-scale hacking attack infiltrating American government agencies and hundreds of companies that was discovered in December. The Biden administration has been mulling over how to hit back at Russia after the so-called “Solar Winds” hack and The New York Times this week cited anonymous administration officials that preparations were underway for clandestine operations targeting Russian networks. Officials, however, told the newspaper such operations would not be public and would be intended to be evident only to the Kremlin and Russian security services as a signal of the U.S.’ capacities. That did not appear to match Wednesday’s highly public disruption.

Russia in 2016 successfully blocked LinkedIn for refusing to locate user data in the country and the business app can now only be accessed by virtual private networks.

“There was no wish to block anything, however, measures aimed to make these companies obey our laws are quite justified,” the Kremlin spokesman, Peskov told reporters Wednesday.