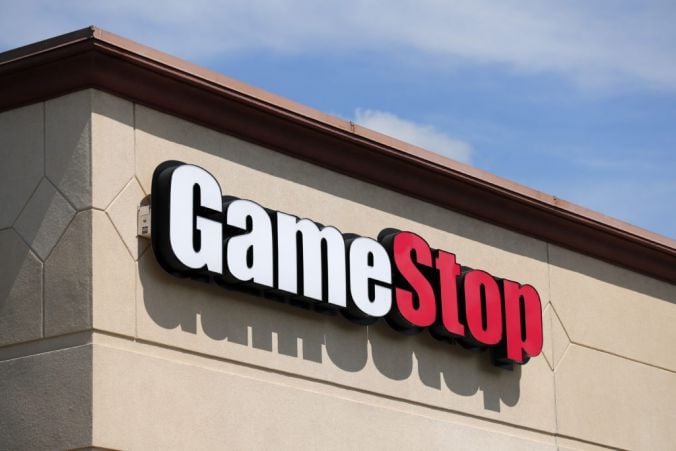 Shares of GameStop jumped more than 40 per cent on Monday and other so-called meme stocks rallied, lifted by news from the video game retailer and expectations that investors may funnel funds from coming US stimulus cheques into the equity market.

GameStop shares last traded up 41.2 per cent at $194.50 (€163.43), their highest closing level since February 1st, after the company tapped shareholder and Chewy co-founder Ryan Cohen to spearhead a new committee to help the video game retail chain’s transition to e-commerce. The stock was up as much as 53 per cent at the session high.

Other stocks favoured by retail investors on forums such as Reddit’s WallStreetBets also rallied.

“Maybe there’s a thought that if people are going to get a lot of money in their stimulus cheques, that some of it’s going into the stock market,” said Christopher Murphy, co-head of derivatives strategy at Susquehanna Financial Group.

“Some of it might go into those same names that we saw in late January, those message board Reddit-type stocks.”

The US government should be able to start delivering the stimulus cheques almost immediately once the aid bill is finalised and president Joe Biden signs it, tax experts say.

GameStop’s latest rally followed several wild swings in the share price from January. GameStop has become one of the hottest and most visible “meme stocks” followed on social media sites.

Cohen, a major shareholder who has pushed Gametop’s move away from its brick-and-mortar model, joined the board in January shortly before a social media frenzy drove a meteoric rise in which GameStop shares surged more than 1,600 per cent.

Hedge funds that had bet against the stock were forced to unwind their short positions, a situation known as a “short squeeze”. GameStop pared most of those gains the following month.

Some analysts believe another short squeeze may be adding fuel to the stock’s recent gains. Short interest in GameStop was valued at $1.9 billion (€1.6 billion), or 25.38 per cent of the stock’s float on Monday, compared to 32.56 per cent about a week ago, according to Ihor Dusaniwsky, managing director of predictive analytics at S3 Partners.

Over the past week, short bets worth $538 million (€452 million) were covered, Dusaniwsky said.

“Shorts will continue to be squeezed out of their positions as GME’s stock price continues to trend upwards,” Dusaniwsky said in an email.

Recently, Cohen posted a cryptic tweet of an ice-cream cone, which some analysts viewed as a possible trigger for GameStop’s most recent rally.

Cohen’s RC Ventures activist firm reached a settlement with GameStop in January, giving Cohen seats on the company’s board.

GameStop said its Strategic Planning and Capital committee will help drive the latest e-commerce push. Along with Cohen, the committee will include Alan Attal who joined the board as part of the RC Ventures settlement, and another board member Kurt Wolf.

GameStop’s sales through brick-and-mortar stores are under increasing pressure, as more customers gravitate towards digital downloads of console games.

GST collected in November, 2021 second highest since its implementation