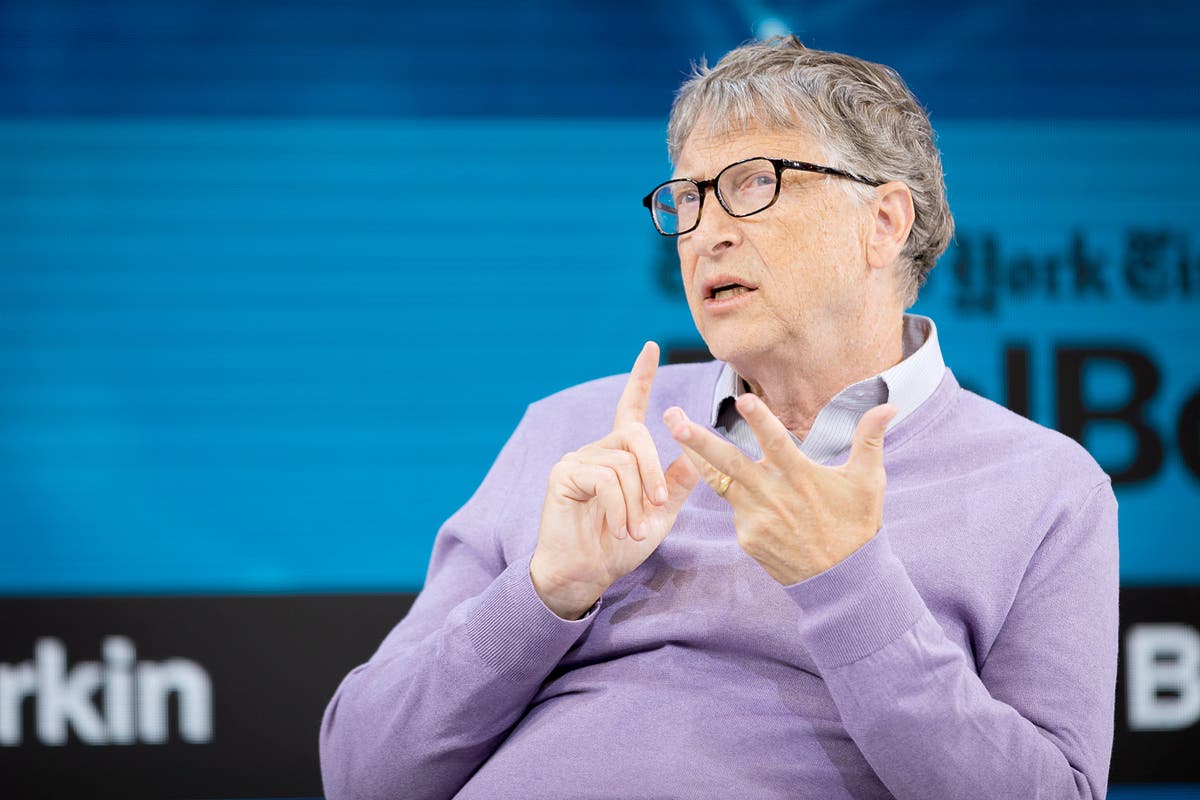 In an interview with Andrew Ross Sorkin and Clubhouse co-founder Paul Davidson on the voice-only platform, Mr Gates said that the integrations between Android and Microsoft’s software meant that the devices he uses are primarily Android ones.

“I actually use an Android phone because I want to keep track of everything, I’ll often play around with iPhones, but the one I carry around happens to be Android”, Mr Gates said.

“Some of the Android manufacturers pre-install Microsoft software in a way that makes it easy for me. They’re more flexible about how the software connects up with the operating system. So that’s what I ended up getting used to. You know, a lot of my friends have ‌iPhone‌, so there’s no purity.”

Microsoft attempted to release its own phone, called Windows Phone, but eventually shuttered the project due to a shortage of apps. Microsoft has since partnered with Google to create a foldable Android phone called the Surface Duo.

Since then, Microsoft has become more integrated with other manufacturers, such as Samsung. The Korean manufacturer has bundled Microsoft’s ‘Your Phone’ app – which allows some integration between smartphones and Windows 10 devices in a similar way to Apple’s ecosystem between iOS and MacOS – since 2019.

Samsung also made a Microsoft version of the Galaxy S8 in 2017, which featured Microsoft’s apps and services like Office, OneDrive, Outlook and Cortana.

Although the interview with the Microsoft founder was conducted on Clubhouse, the app infamously only works on iOS devices – iPhones and iPads. Davidson said, however, that the development of an Android version of the app was one of the company’s top priorities.

While iPhones dominate 45 per cent of the US market, Android remains the most used mobile operating system in the world with over 70 per cent of people using a Samsung, Huawei, OnePlus, or Google device – due to the costly price tag of Apple devices, and the widespread availability of cheaper devices in countries like India or China.