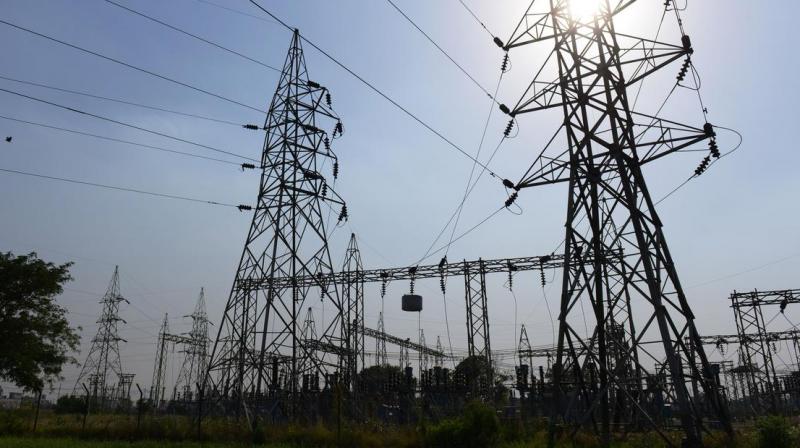 VIJAYAWADA: Chief Minister Jagan Mohan Reddy has directed officials to ensure uninterrupted supply of power in this summer season. Jagan conducted a review meeting on the energy department at CM Camp Office at Tadepalli on Tuesday.

The Chief Minister called for speeding-up of works for the thermal units at Krishnapatnam and Vijayawada so that the cost for power purchase could be reduced. He asked officials to prepare an action plan to ensure that adequate funds are released on time for supplying free electricity to farmers, as also subsidised power to aqua farmers and free electricity up to 200 units for SC and ST consumers.

He said the Krishnapatnam and Vijayawada units would be a burden if their construction got delayed. “There should be no power shortage in the coming three to four months,” he said.

The CM asked officials to ensure that there is no disturbance in generation at the 15 thermal units under GENCO. “Conduct regular reviews on coal supply.”