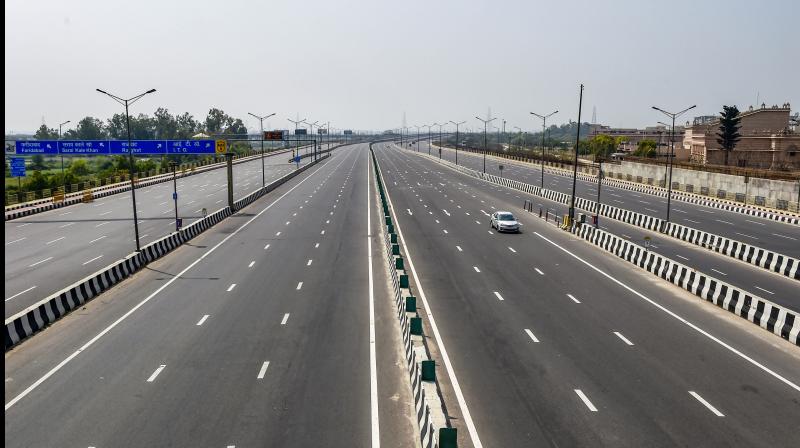 Hyderabad: The long-pending 340-km Hyderabad Regional Ring Road (RRR) project is set to get a boost in the upcoming State Budget. As part of the budget preparatory meetings, Chief Minister K. Chandrashekar Rao has directed officials to sanction the required funds for the project which is estimated to cost Rs 15,980 crore.

Official sources said the funds sanctioned in the Budget will be utilised for land acquisition. The state government has agreed to pay 50 per cent of land acquisition cost while the Centre will bear the other half, they added.

The project will improve connectivity between ORR and major urban clusters around Hyderabad.

Union minister Nitin Gadkari assured that the RRR will be built in three years, provided that the government completes the land acquisition work quickly

The project will connect Sangareddy, Narsapur, Toopran, Gajwel, Jagdevpur, Choutuppal, Shadnagar and Sangareddy and serve about 40 per cent of the population of the state.

Once the project is constructed as an access controlled expressway, the travel time and vehicle operation costs for commercial and non-commercial vehicles will get reduced by a great extent.

A number of industrial clusters, IT centres, logistics parks, pharma industries, recreational facilities, among others, are expected to get established in and around the project road which would provide a big boost to the economy of Telangana.