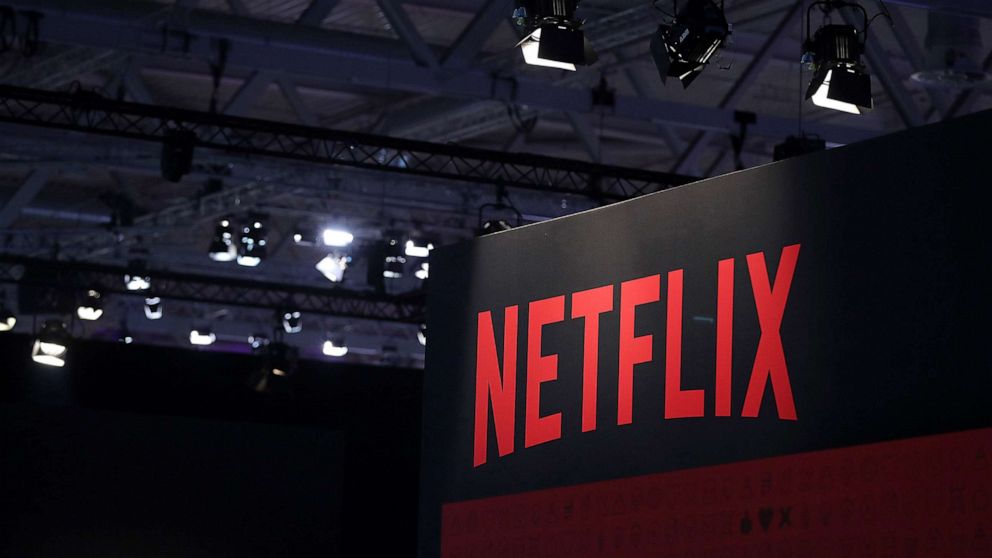 Netflix is testing a way to let users know they aren’t supposed to be sharing passwords with others if they don’t live in the same home.

Alarm bells were raised on social media this week of a possible clampdown. Many people posted photos of a pop-up message they received when logging into Netflix. The message read: “If you don’t live with the owner of this account, you need your own account to keep watching.”

A Netflix spokesperson told ABC News on Friday that “this test is designed to help ensure that people using Netflix accounts are authorized to do so.”

Netflix did not disclose how many people got the test.

Sources familiar with the matter said this is still in the early stages of development and is currently not about enforcement nor stopping people from being able to watch Netflix.

During an earnings call in late 2019, Netflix’s chief product officer, Greg Peters, acknowledged the company was aware of the password-sharing situation. He responded, “We’ve got no big plans to announce at this point in time in terms of doing something differently there.”

Approximately one-third of subscribers to services like Netflix share their password with someone outside their household, The Wall Street Journal reported last June, citing data from the market research firm Magid.