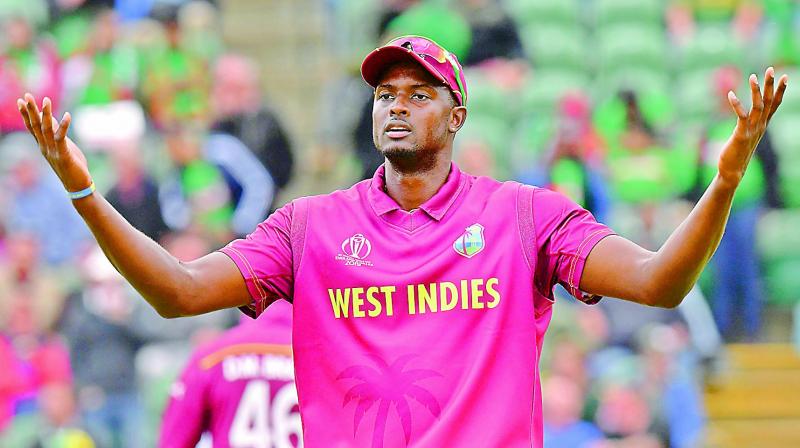 Jason Holder has been removed as Test captain for the forthcoming series against Sri Lanka, the top Cricket West Indies (CWI) board official confirmed.

"There will be a zoom press conference on Friday (West Indies time) and the questions can be directed to the chief selector Roger Harper", the official said.

It is not known whether Holder would play in the two Test-series beginning on March 21.

The squad for the 1st Test against Sri Lanka will be announced on tomorrow (Friday March 12th) during the interval of the 2nd CGI Insurance ODI at the Sir Vivian Richards Stadium (SVRS).

Captaincy is not a new burden to the new captain. Brathwaite had previously led the team in seven Tests whilst deputizing for Holder, who was unavailable for the Bangladesh tour. He became the 37th "regular" Test Captain of the West Indies.

Holder, the current No. 1 all-rounder in the ICC Test rankings, captained the West Indies team in 37 Tests (out of 45 he has played) since taking over from Denesh Ramdin in 2015, leading the side to 11 wins, 5 draws and 21 defeats.