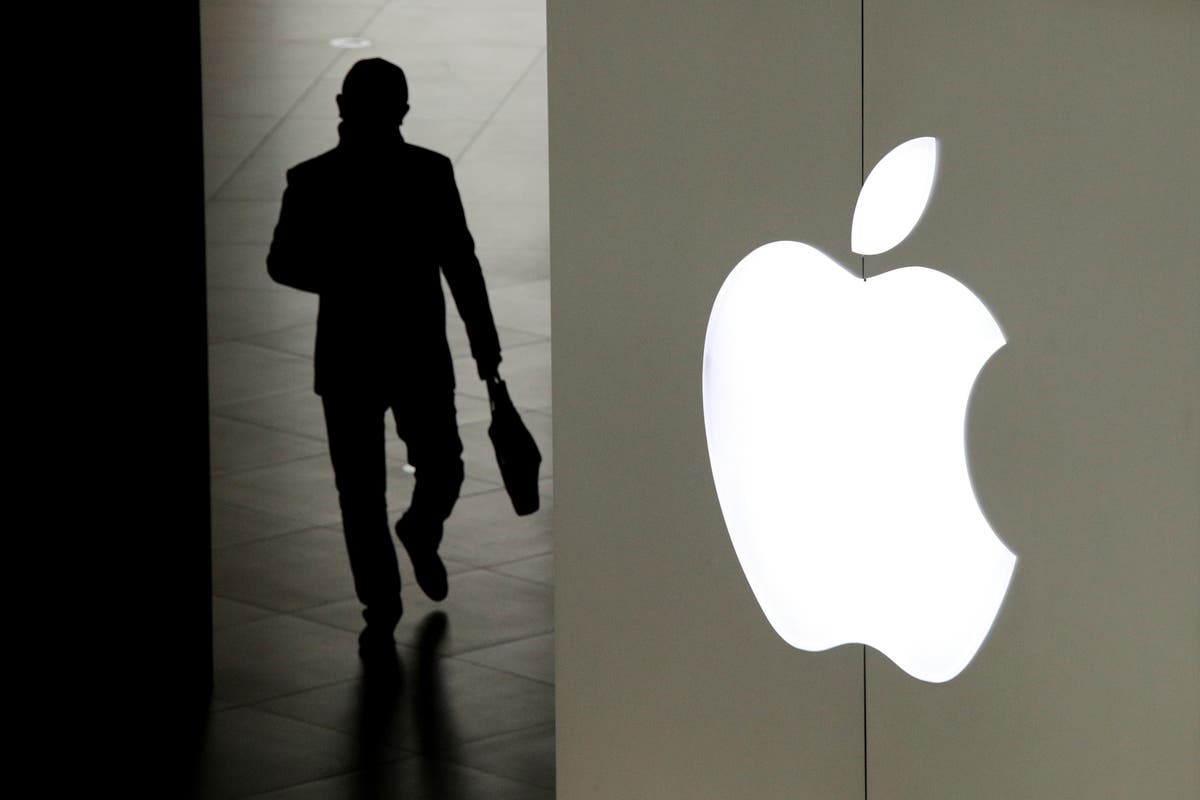 Apple’s plans for upcoming iPhones have been revealed in some detail by a respected analyst.

This year’s iPhone 13 will include a range of features from a more quickly refreshing screen to a smaller camera cutout at the top of the display, a new report claims. It will also bring camera improvements and other changes, according to rumours.

But it will not feature a major new redesign – instead, the 2022 phone will bring a “hole punch” cutout for the camera, rather than the “forehead” that has been present in all the models since the iPhone X, according to reputable analyst Ming-chi Kuo.

That same year, or towards the end of this one, Apple is expected to release a new version of the iPhone SE, he said. While it is expected to keep much the same design – including the home button at the bottom that has been largely abandoned by Apple – it will add 5G connections and a faster processor, the report claims.

That will come ahead of more futuristic plans including a possible foldable phone in 2023, he said.

Before all of that will come the iPhone 13, or whatever Apple chooses to name the new handsets coming at the end of this year. The changes there will be more minimal: the phones will come in the same four models as the current iPhone 12 line-up, as well as a similar design.

The biggest feature of the new phone is the rumoured 120HZ display, which allows the screen to refresh more quickly and show a smoother image. That has already come to the iPad Pro, but Apple has been said to run into problems with the power the “ProMotion” display uses, and has been working to introduce it to the iPhone 13 without running down the battery excessively.

The iPhone 13 will keep its port, he says, despite rumours including reports from Mr Kuo himself that Apple could be revealing its first portless phone this year. While Apple introduced its MagSafe charger this year, seemingly hinting at what could come after the Lightning port, the ecosystem is “not mature enough”, he said, in a report first revealed by Macrumors.

The phones will have larger batteries, made possible by saving space elsewhere, such as an integrated SIM card slot and thinner Face ID components. That will mean the phones are slightly heavier, he siad.

And the new phones will have improved cameras, with the roll-out of the special image stabilisation technology found on the iPhone 12 Pro Max right across the iPhone 13 line-up. The Pro versions will also have a better ultra-wide camera lens, with a wider aperture for better low-light performance.