Dominic Green, deputy editor of The Spectator’s US edition, pointed to the behaviour of the new US President Joe Biden in his limited public appearances. He claimed “looks and sounds frail”, suggesting the 78-year-old may not be well enough to efficiently manage the demanding role. Mr Green believes he has become “so embarrassing to watch” that it felt “cruel to mention it”.

The 46th US President – and oldest in history – recently caused concern during a visit to Houston at the beginning of March.

While delivering a speech, Mr Biden appeared to lose focus and become disorientated.

At one point the US President said: “What am I doing here?” 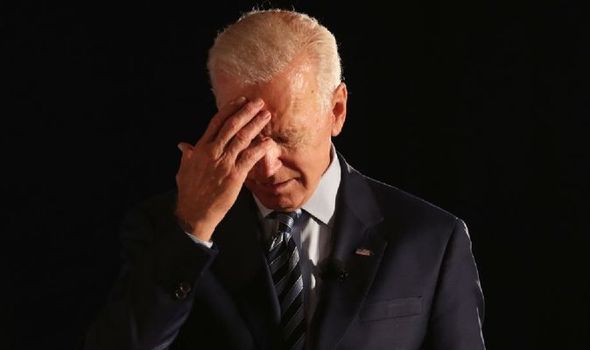 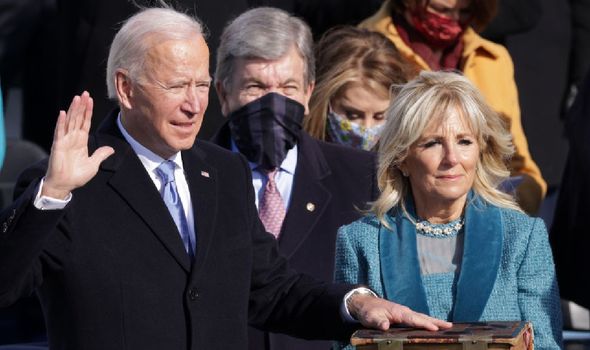 In an op-ed for the Daily Telegraph, Mr Green writes: “Compare how he moves and sounds now to how he was a year ago, let alone five years ago.

“He seems visibly distressed at his inability to carry out the simplest requirements of office – and at a time when the requirements are simpler than usual.” 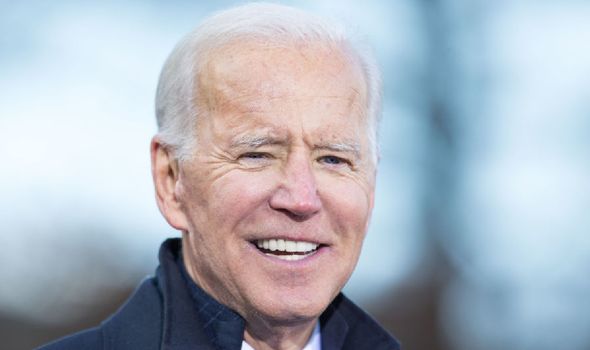 The Spectator’s deputy editor referred to a recent alarming event where Mr Biden could not remember the name of his government’s largest department, the Department of Defence, nor the name of the man he appointed as its head – Lloyd Austin.

He concludes: “This presidency is turning into a theatre of cruelty. It can only end one way.

“Sooner or later, Biden will be caught in the spotlight.

“The Democrats who promoted an unfit candidate to America’s highest office, and the media who covered for him, will be exposed as having betrayed their responsibilities to the American people. 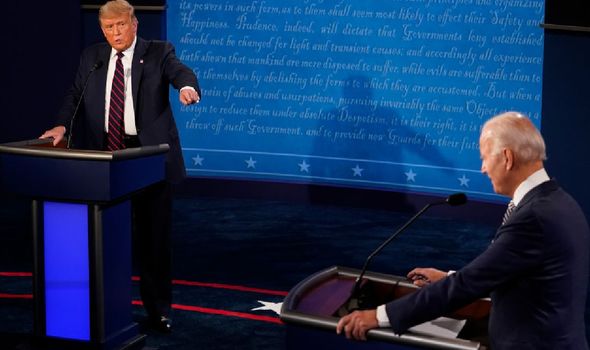 “The people’s trust in democratic institutions will decline further. And we will all be party to Biden’s public humiliation.”

During the presidential campaign, Mr Biden’s doctor released a three-paged medical report on his health.

The report described the Democrat nominee as a “healthy, vigorous, 77-year-old male, who is fit to successfully execute the duties of the Presidency to include those as Chief Executive, Head of State and Commander in Chief.”

It also stated he has no known medication allergies and “does not use any tobacco products, does not drink alcohol at all, and he works out at least five days per week.”

Mr Biden is confident in his mental and physical fitness – and challenged a farmer from Iowa to a contest of pushups, running or an IQ test at the end of last year.

The man had suggested he was “too damn old”.