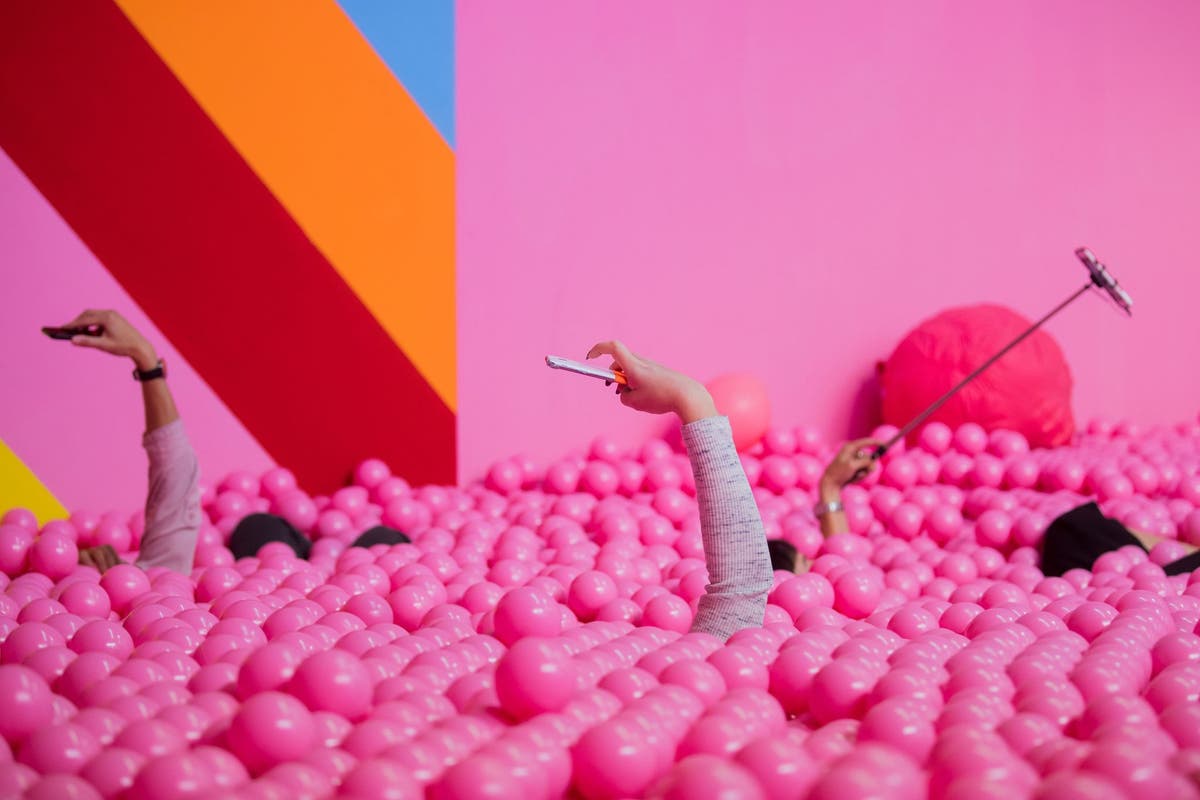 Instagram has accidentally removed “likes” from vast numbers of accounts as part of a test that went wrong.

The company said that it had been “testing a new experience to hide likes on Feed posts” when the update rolled out more widely than expected.

Late on Tuesday, users started to report that they could not see the number of likes on people’s posts. Instead, they would see the names of a person or people who had liked it, and the message that “others” had done so, but not how many of those others there were.

“We unintentionally added more people to the test today, which was a bug — we’re fixing this issue and restoring like counts to those people as soon as possible,” the Instagram communications team said in a tweet.

The company later confirmed that the issue had been fixed and the likes should be restored. Users might have to refresh their app by pulling down on the feed to fix it, the company advised.

Instagram has been testing the possibility of removing likes since 2019. That came amid worries that the metric was causing unhappiness among its users, who might feel upset or frustrated that they don’t receive as much engagement as they hoped for.

The feature has never rolled out more broadly in the years since, and Instagram has never given a timetable of when it might arrive, or even any indication that it could become a mainstream feature.

But the company is evidently still testing the feature, and adding more people to it as time goes on.

Instagram has accidentally rolled out its test features in the past. Perhaps most notably, at the end of 2018, it changed the feed entirely so that users scrolled horizontally rather than vertically – which Instagram head Adam Mosseri later said “was supposed to be a very small test” that “went broader than we anticipated”.

Bitcoin price bounces back above $50,000 as prominent investor predicts it could increase 100 times