Face masks have been seen as a vital defence in stopping the sp resisted enforcing compulsory mask wearing in the US and often made public appearances without one. The issue of face masks soon became politicised and a controversial topic, although states eventually started introducing orders for people to wear face masks in public.

Asked by the TV host whether he found the politicisation of face masks depressing, Mr Gates expressed surprise at the reluctance of many Americans to protect themselves with face masks.

He said: “Yeah, I just don’t think wearing a mask is such a deep inconvenience.

“I mean we ask people to wear pants. You know, why was this politicised? 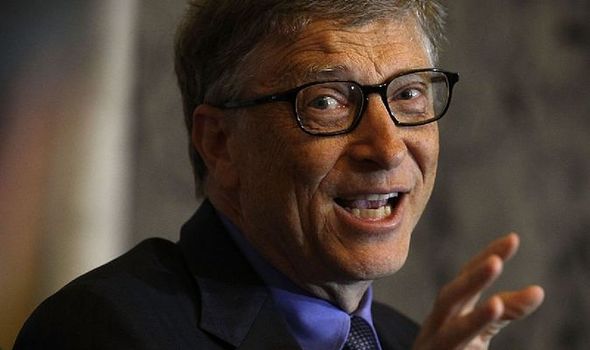 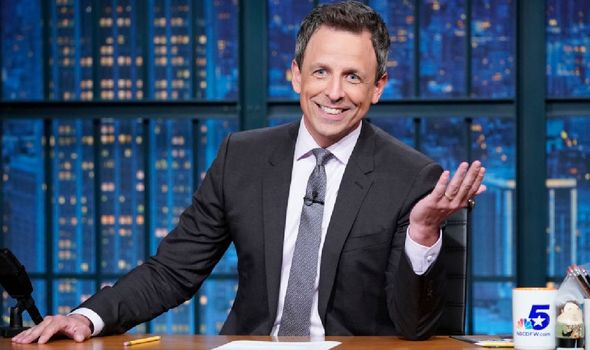 “The mask helps a lot and although we’re near the end, every death is tragic.”

Mr Meyers shot back that he was “not wearing pants now”.

Laughing, Mr Gates said: “Well don’t go outside. You might infect somebody.” 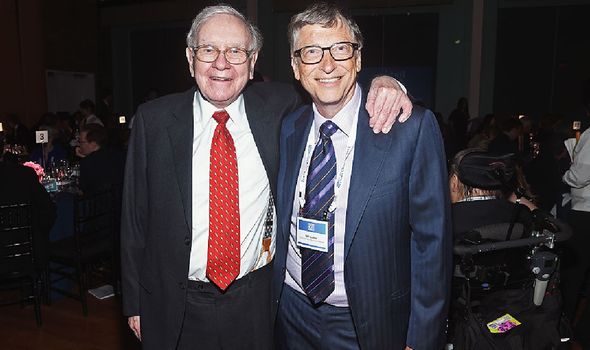 In implied criticism of the Donald Trump’s handling of the pandemic, the billionaire entrepreneur said that it was “sad” that the US response was “so poor”.

He added: “You know, I think the US has a lot to look back on and, you know, figure out that when this comes next time we have to do better.”

However, he praised the Trump administration’s funding of vaccine research and development through it’s Operation Warp Speed initiative.

This brought together the public and private sectors to work on the development, manufacturing, and distribution of COVID-19 vaccines, therapeutics, and diagnostics. 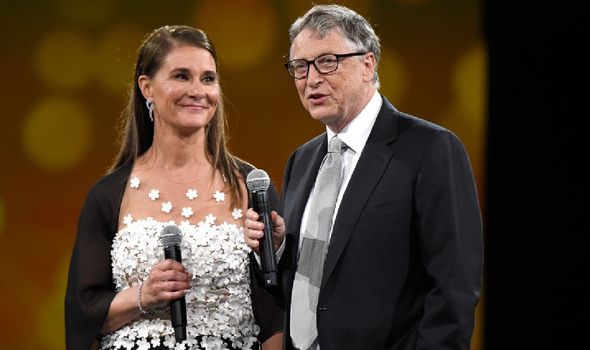 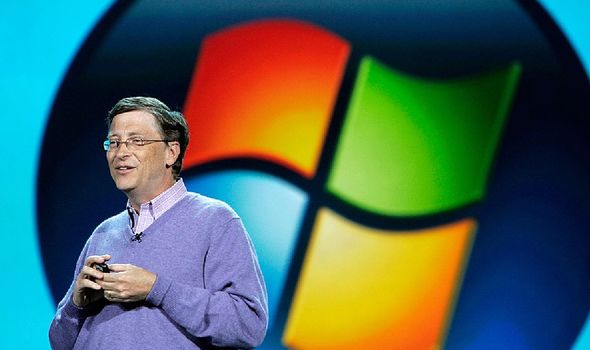 Mr Gates said: “We funded a lot of this vaccine work. Of these first five vaccines, four of them – there were big amounts of money from the BARDA department of the government.

“And that’s now showing us that this will come to an end. These vaccines are miracles. Thank God that the private sector, with government money, has pulled these together.”

Mr Gates has played a key part in helping to fight the pandemic, contributing $1.75 billion through his foundation to help finance research and development of treatments and vaccines.