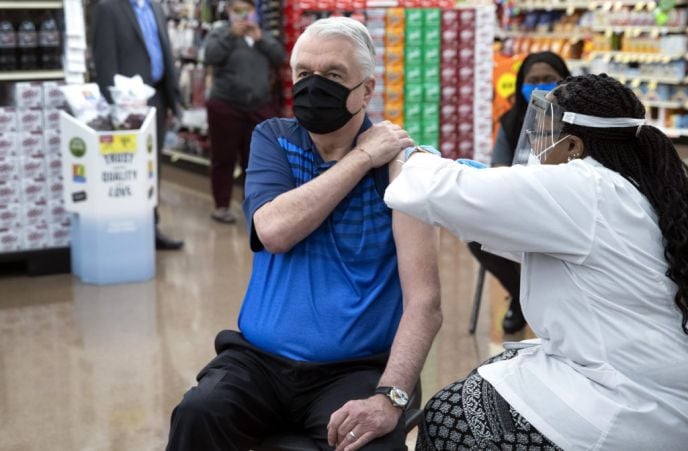 Health officials in northern Nevada have confirmed the region’s first case of a Covid-19 variant that originated in the United Kingdom.

Experts are trying to determine whether the infection linked to a large gathering in Washoe County may have spread to others.

At least eight cases related to the UK variant have already been confirmed in southern Nevada. The first was in the Las Vegas area in late January.

The new one confirmed in Washoe County – which includes Reno and Sparks – involves a woman in her 30s whose infection is linked to a gathering of more than 60 people from multiple states, county health district officer Kevin Dick announced.

Seventeen additional Covid-19 cases have been linked to the same event, although not all of the people who have tested positive are from Washoe County and it is not yet known whether they are infected with the UK variant, Mr Dick said.