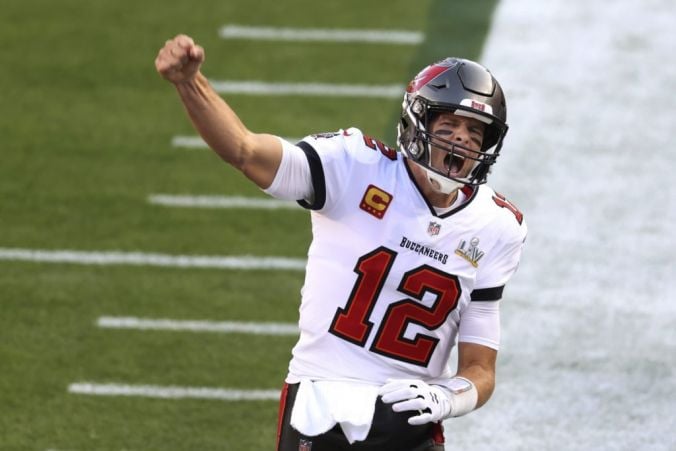 Brady won his seventh Super Bowl in his first season with the Buccaneers, who beat the Kansas City Chiefs 31-9 in February. , © AP/Press Association Images

Quarterback Tom Brady has signed a deal to extend his contract with the Tampa Bay Buccaneers though the 2022 season.

Brady won his seventh Super Bowl in his first season with the Buccaneers, who beat the Kansas City Chiefs 31-9 in February.

The 43-year-old had previously won the Super Bowl six times during his 20 seasons with the New England Patriots.

In pursuit of 8…LFG @Buccaneers we’re keeping the band together pic.twitter.com/49zUwS5l3D

“In pursuit of 8…LFG @Buccaneers we’re keeping the band together,” Brady wrote on Twitter above an image of him appearing to sign the contract.

Brady ranks first in NFL in history in touchdown passes (581) and second to Drew Brees in passing yards (79,204).

He started all 20 games for the Buccaneers in 2020-21 and led them on a team-record eight-game winning streak that culminated in Super Bowl LV, where Tampa Bay became the first team ever to win the Super Bowl at their own home stadium.