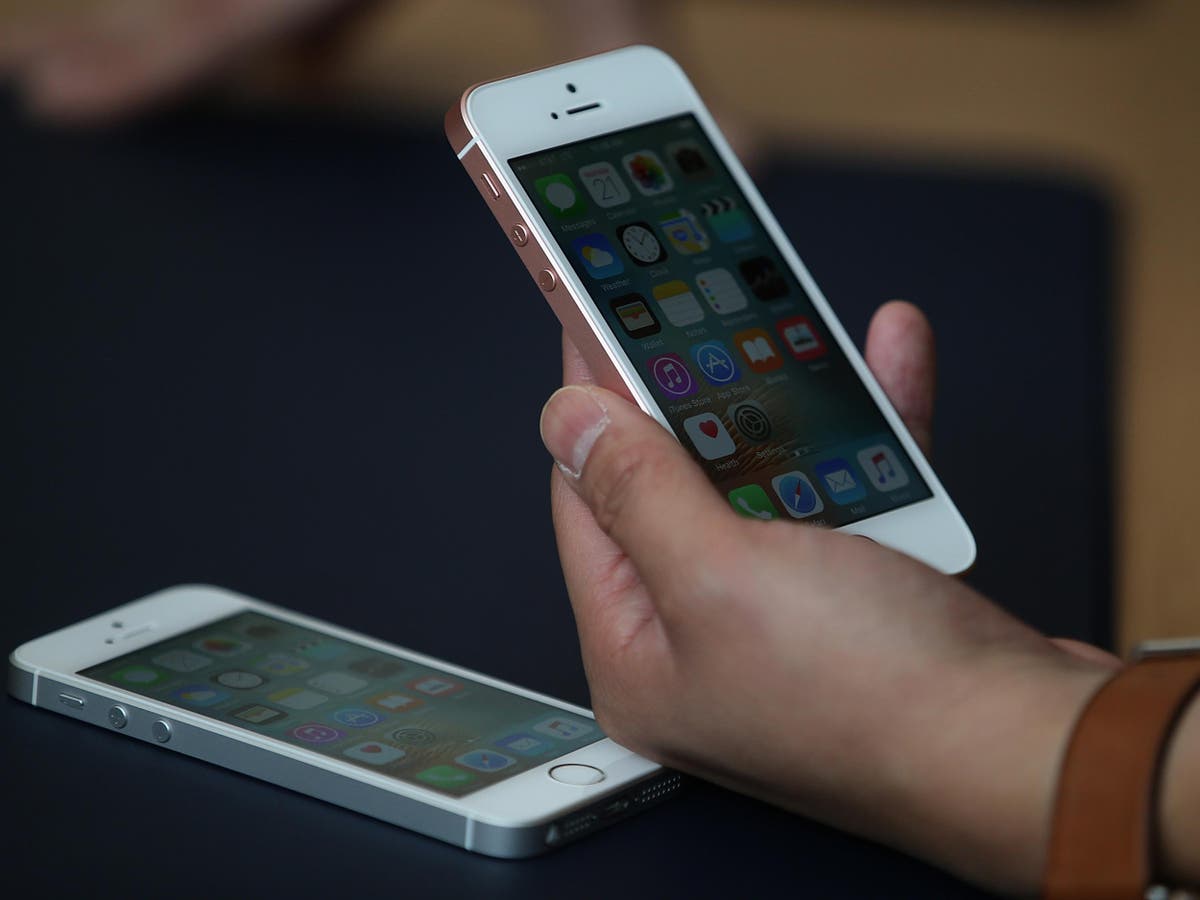 Apple’s upcoming iPhone update adds the option to find “items” such as bags or keys.

The feature broadens the function of the “Find My” app – currently used only to locate Apple’s own devices, such as other iPads or AirPods – so that it can be used to locate “non-Apple products”.

Other companies such as Apple-owned Beats and even Belkin have allowed their products to be found by the app, meaning that people should more easily be able to locate their missing headphones.

But the feature is probably also a preview of Apple’s long rumoured “AirTags”, which are said to be small pucks or stickers that can be attached to any item so that it can be tracked by the iPhone.

The feature makes reference to a host of non-smart items – it says that it can be used to find a “backpack, luggage […] or other items” and includes pictures of keys and a bike – which can presumably be made to communicate using the iPhone using the AirTags.

The feature is enabled in the iOS 14.5 beta that was recently pushed out to developers, and first reported by MacRumors.

It had previously been present in other versions of iOS, but had to be enabled by going to a specific and hidden address in Safari first.

The opening up of the feature could be a result of the fact that Apple has been enabling third-party developers to use its built-in Find My app – but it could also suggest that Apple’s own tracking tags are getting closer to market.

Apple has long been said to be working on its AirTags, with a host of accidental hints and rumours seemingly revealing that they are coming, but the company is yet to officially acknowledge them at all.

It seems likely they will be paired with a phone and then traced by that device, which will be able to connect to it remotely. Apple’s Find My features allow the devices to connect to a network of other people’s phones, meaning that the tags could theoretically report their location even when they are far away from their owner.

The company Tile already offers a similar feature, with small tags that communicate over Bluetooth and can be traced or told to make a noise when their owner is looking for whatever they have been attached to.

Apple started adding the U1 or ultra-wide band chip to its iPhones in 2019, with the iPhone 11. That allows it to very precisely find other devices – Apple refers to it as “GPS at the scale of your living room” – but it has so far only been used to enhance its AirDrop file-sharing feature, with speculation suggesting that it was integrated with a view to using it more widely in the future, including with the AirTags.