Weak economic activity in the Eurozone and semi-conductor supply shortages have pushed down car industry output. Industrial giant Volkswagon is now trying to save money to reduce fixed costs and one consequence is a spate of redundancies that will take place within the next two years. This money-saving exercise is part of a comprehensive austerity programme that Volkswagon has imposed.

Last week the German minister for the economy stated: “Despite the measures taken to contain the pandemic, output in manufacturing posted only a small decline in January which was mainly due to semiconductor shortages in the automotive industry.”

Speaking about the need to reduce costs, Volkswagon HR Director Gunnar Kilian said: “The company aims to finance the investments required in the future, to secure the company’s competitiveness and, above all, to maintain the basis for long-term job security.”

The management of Volkswagen state the carmaker must become leaner and more efficient.

Volkswagon, based in Wolfsburg Germany, aims to reduce its fixed costs by five percent by 2023. 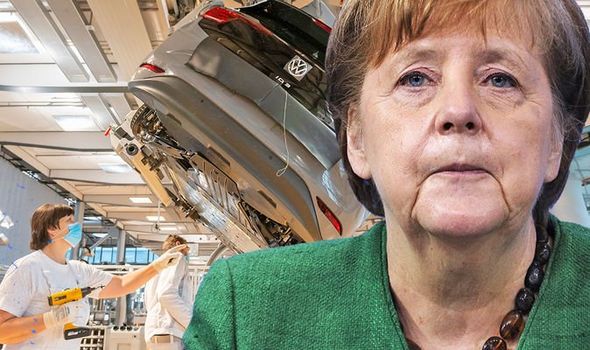 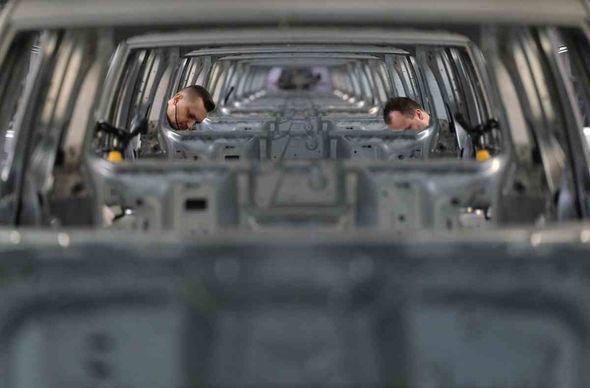 The German Handelsblatt media outlet said the German industrial giant has revealed the full details of its austerity programme.

This will see up to 5,000 job cuts in Germany, however, the company has ruled out operational dismissals until 2029 though.

This will make the firm’s attempts to downsize more socially acceptable.

The new redundancy offer is expected to be accepted for the most part by administration staff. 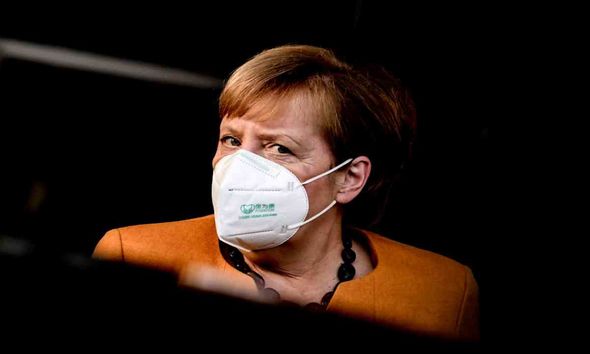 Volkswagon has been embarking on a “fixed costs programme”, which has set out a target for costs to fall by a total of 5 percent by 2023.

The strategic aim has been given the backing of CEO Herbert Diess.

The Volkswagon works council has stated: “The company and the works council agreed at the end of 2020 to implement further savings efforts by 2023”.

The works council added: “The regulations explained here will initially only apply until the end of 2021.”

“The new aim is an important lever to accelerate the internal transformation of the company since the positions must first be filled via the internal job market”.

Additional reporting by by Monika Pallenberg.