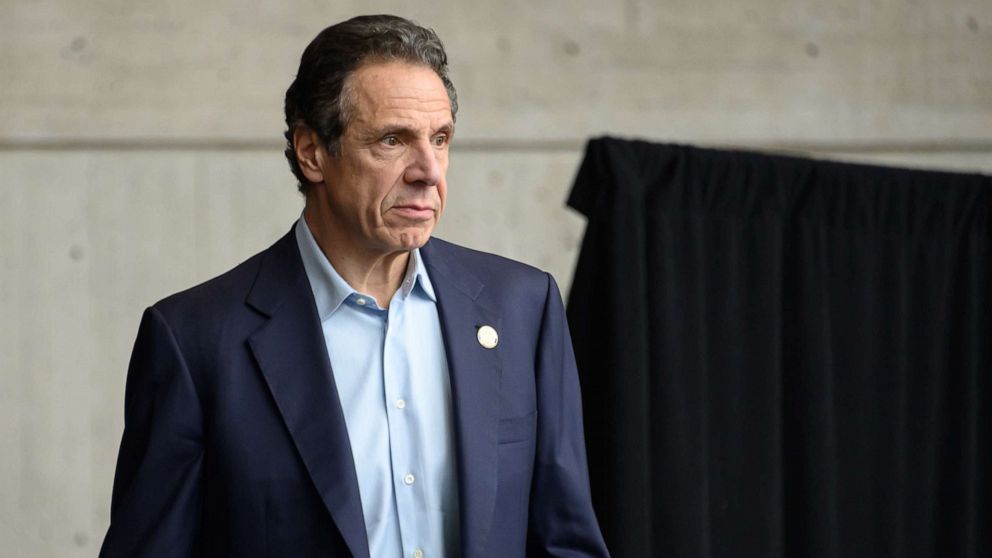 Here’s how the investigation and impeachment process would unfold:

According to the New York constitution, the 150-member state Assembly has the power to impeach officials with a simple majority vote.

Currently, the Assembly is comprised of 106 Democrats, 43 Republicans and one independent.

If a majority vote occurs, it will charge Cuomo with impeachment, but will not officially oust him from office.

Afterward, the case would go to an impeachment trial.

New York state’s system is unique from the federal process in that the charge will sideline Cuomo immediately and Lt. Gov. Kathy Hochul would become acting governor until the end of his trial.

The trial is conducted by the 63-member state Senate and the seven judges on the Court of Appeals — NY’s highest court — per the state’s constitution.

However, neither the Senate majority leader, Andrew Stewart-Cousins, nor Hochul can partake in the trial.

ABC chief legal analyst Dan Abrams said the impeachment charge in and of itself is damaging to the governor’s career, even if he’s acquitted.

“There are real, immediate ramifications if he’s impeached, just by the Assembly, even if he’s not convicted by the Senate,” Abrams said. “The allegations in and of themselves are a serious stain.”

Today, the Senate is composed of 43 Democrats and 20 Republicans. All the judges on the Court of Appeals were nominated by Cuomo.

The trial requires a two-thirds majority vote to convict. With 69 people on the impeachment court, that amounts to 46 votes to convict.

If convicted, Cuomo can be officially removed from office. Under the state’s constitution, he can also be barred from holding any other public office in New York during the same trial.

The state constitution says, punishment shall not extend past the “removal from office and disqualification to hold and enjoy any public office of honor.”

“It is very rare to impeach a governor, very rare,” Garber told ABC News. “In all of U.S. history only 16 governors have been impeached and only eight of those where convicted and removed from office.”

In the history of New York only one other governor has been impeached. Gov. William Sulzer was removed from office in 1913 for campaign finance fraud and perjury.

Gov. Eliot Spitzer stepped down from office in 2008 after allegations that he used the services of a high-priced prostitution ring. He and Sulzer were both Democrats.

Abrams said the process could unfold rapidly, even as Cuomo is hoping to slow it down by calling for thorough investigations. At the moment, the state appears to have enough Democrats, who are driving the effort despite being from the same party as Cuomo, and Republicans to support impeachment.

“It sounds like there are many, many on the federal level as well as on the state level, who feel they’ve seen enough,” Abrams said.